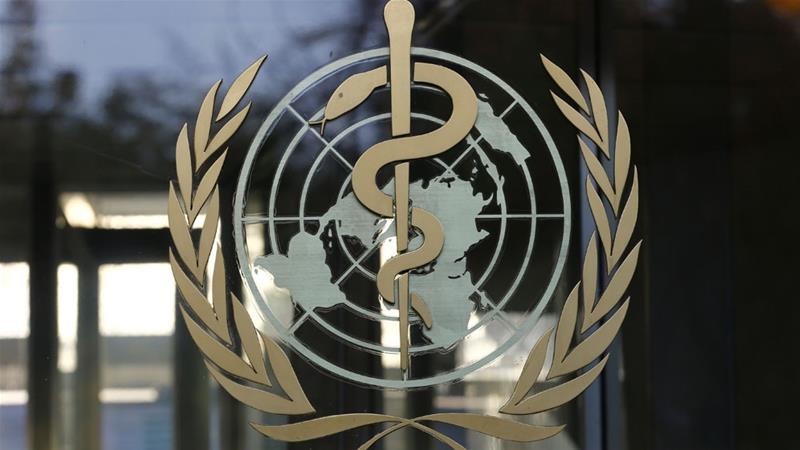 The World Health Organisation, Nigeria, in partnership with the Federal Ministry of Health and other stakeholders have commenced advocacy for effective management of electronic waste in the country.

Dr Edwin Isotu-Edeh, National Consultant, Public Health and Environment, WHO Nigeria, said Nigeria’s national disease burden was linked to risks factors from the environment including poor sanitation, and climate change, among others.

Isotu-Edeh, speaking at the side lines of a Technical Working Group meeting on E-waste Management in Nigeria in Abuja on Thursday, November 18, 2021, said the 2017 Global E-waste monitor report showed that over 468,000 tonnes of e-waste was generated between 2005 and 2010.

According to him, there is need to coordinate and strengthen capacities on e-waste management in Nigeria, saying Africa is a dumping ground for electronic wastes largely from the developed countries.

He said Nigeria was one of the 67 countries that have legislation on e-waste, saying they include; the Harmful Waste Act 2004, National Environmental (Sanitation and Waste Control) Regulation 2009, among others.

He noted that e-waste recycling had become a source of income in the informal sector, with scavengers extracting valuable elements in e-waste (copper and gold), thereby exposing adults and children to social and environmental risks.

He added that the interventions would see an institutional capacity assessment for management of e-waste and related risks in Nigeria and also develop and pilot environmental health inspection and enforcement tool for reporting e-waste exposures based on Internationally harmonised indicators.

Dr Shuaibu Bonji, Director, Climate Change and Environmental Health, Federal Ministry of Health, said the Minister of Health had approved the inauguration of a technical working group, as an avenue to address the menace of e-waste in the country.

He noted that critical stakeholders have been incorporated into the group toward changing the poor narrative of e-waste management in the country.

“FMOH cannot do it alone, for sustainability, we need to include all key stakeholders, even the state ministries of health have a huge role to play.

“We need concrete action plans on ending indiscriminate e-waste dumping and environmental pollution, a holistic approach and commitment is needed from line ministries.’’

He added that three states of Kano, Lagos and Rivers have been selected as pilot states towards data gathering and evidences for health advocacy to end the menace.

He added that improper recycling techniques could lead to the accumulation of chemicals in soil, water and air, saying this was known to be a major cause of cancers and illnesses.

He stressed the need to strengthen coordination in all sectors to address the issue, saying some developed countries disposed of these materials in a manner portrayed as charity.

“An example is a television that the lifecycle has expired, fixing it may work, it may however begin to develop other problems, there are other emerging technologies that may no longer be useful for the developed countries.

“These countries see that it is cheaper for them to dispose of in developing countries, it is sold cheaper because the cost of managing that waste through strict environmental regulation is costly, that is why they bring it here.
“Some of these phones have expired life cycles and they are being off-cycled into these countries thereby affecting the environment, soil, water, air, human health and also bio-accumulate into food chains.

“Some animals that may have contacted these things are consumed by humans.”

The national consultant said through Corporate Social Responsibility, Extended Producer Responsibility, the private sector could take actions towards effective and sustainable e-waste management in the country.