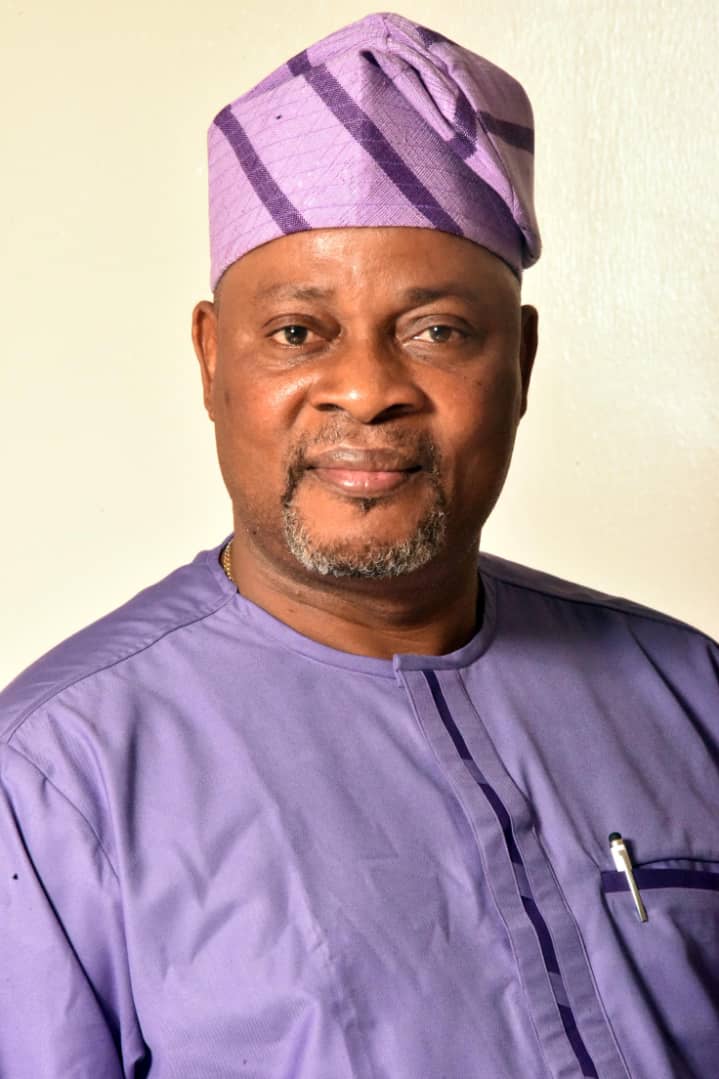 The Special Adviser to the Governor of Lagos State on Transportation, Oluwatoyin Fayinka has advised Tincan Port Operators to whistle blow sharp practices being executed by members of staff and other officials significant to the entire process of ending the traffic gridlock in Apapa and its environs.

Fayinka also the Chairman, Traffic Management Enforcement Team made the call during an operation review Meeting with terminal operators in the Tin Can island ports at Apapa.

According to him, the meeting is in continuation of efforts to enlist the support of all the critical Stakeholders in the Ports to rid off gridlock of which the Terminal Operators plays a critical role.

Fayinka, who noted that traffic in and out of Apapa and its environs has improved drastically, disclosed “If you come in through Eko bridge, Ijora, Sifas or Iganmu, the road is free. The only problem we are having now is from Area B to the Port.’’

“We have actually met with shippers council and they told us they are ready. We have agreed that the next meeting will be to engage the Shippers Council, the truckers, the terminal operators, Nigerian Ports Authority and every other Stakeholder, so that they can all air their challenges. This is because we will want the Shippers Council to be up and doing in the evacuation of empty containers. It is their responsibility to remove empty containers from blocking the roads.”

The Chairman of Apapa Local Government Area, Adele Elijah while charging terminal operators on the need to support the e-call up system, noted that the time of making excuses is over and everyone must cooperate with the State Government on Apapa traffic gridlock intervention.

He maintained, “The traffic situation has to be drastically reduced so that even your businesses can thrive. When the road is free, the turnover for you will be high. Traffic causes health, security, environmental and other societal problems. I’m begging us, let’s make this work.”

Also at the event, Senior Special Assistant to the Governor on Central Business District, Sola Giwa further explained to the terminal operators to automate their operations and sync up effectively with the ETO system designed to sequence and batch trucks coming into the ports.

Giwa also revealed that Truckers have expressed frustrations at some of the actions of the Holding Bay operators, adding that 48hours evacuation will be executed at Tincan just as it was done at Apapa Ports which was effective.

In her response, Princess Vicky Hastrup, Chairman Seaport Terminal Operators Association of Nigeria (STOAN) stressed that the existence of Petroleum Tank Farms within Apapa area was the beginning of the traffic woes of the area.

In agreement to the outcome of the meeting, the terminal operators promised the State Government that they will not constitute any form of encumbrance to the current intervention set in place to end the traffic gridlock in Apapa and its environs.