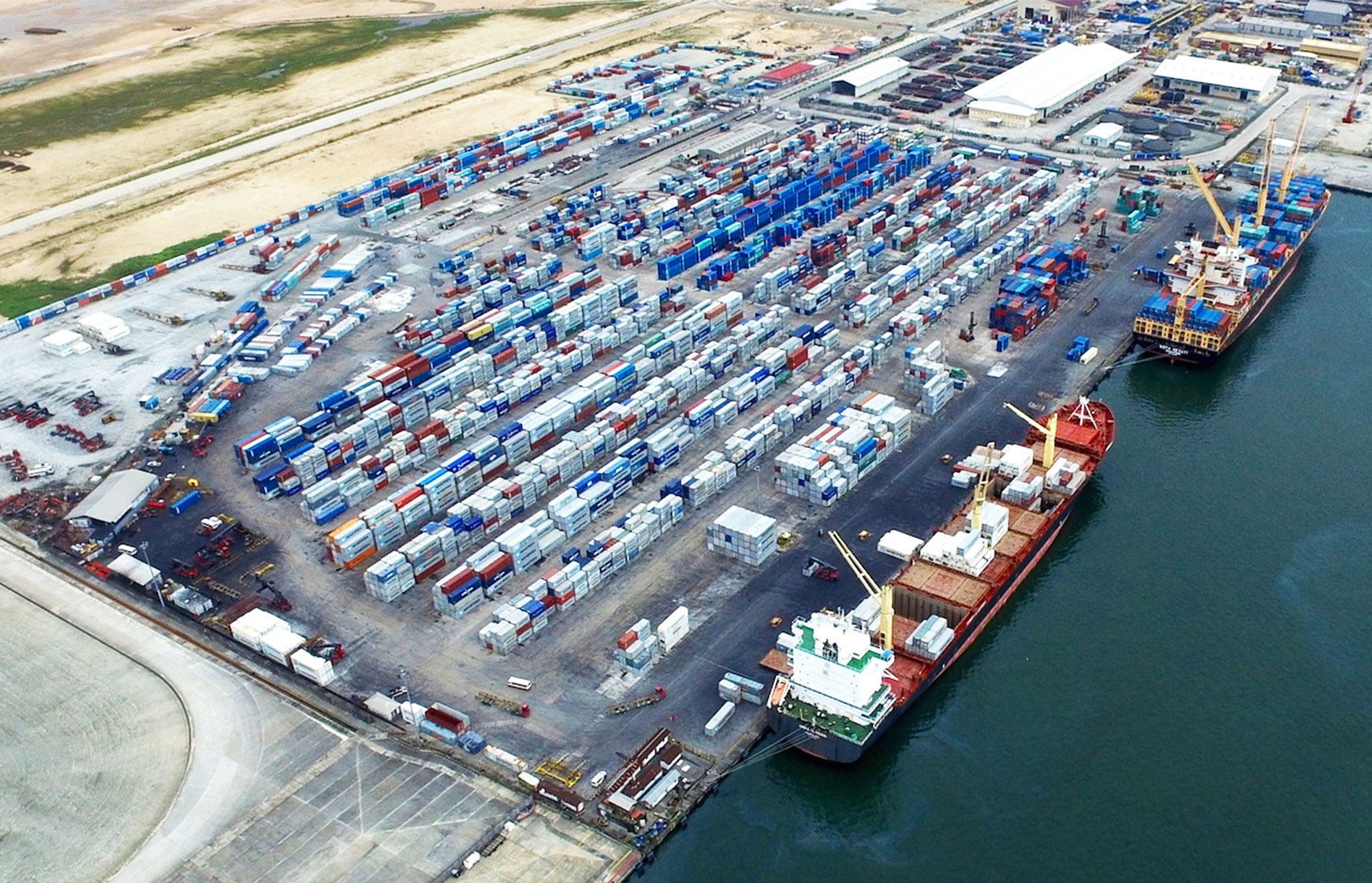 The terminal operator has been alleged of collecting illegal charges on cargoes in its terminals.

Chidi Opara, port activist on Monday said the terminal either bills importers double or excess charges on every container stored in the terminal.

He disposed that despite the server failure is the fault of the concessionaires, they still slam importers and their agents with demurrage for the days the server malfunctions.

His words, “The West African Container Terminal(WACT), a terminal operator at Onne Seaport have been hampering instead of helping trade facilitation at the seaport.

“WACT’s inefficiency has been on for some time now. If it is not excess billing, it will be double billing. For example, WACT would bill clients for cargo storage and still bill same clients for security. How would a terminal operator store cargoes without securing them?

“Another of WACT’s inefficiency that hampers trade facilitation is the constant server shut downs, which makes it difficult for freight forwarders who have completed the process to obtain “authority to load” to load their cargoes. The annoying part is that when the server comes, usually, the next day, the freight forwarders would also be required to pay for the extra day.

“WACT despite all pleas from freight forwarders have refused to mend their ways, mainly because these ineficiciencies bring additional funds into the coffers of the terminal operator.

According to him, the problem has persisted because freight forwarding leaders in the Eastern ports have failed to take action against the anomaly.

“The second reason why WACT have not done anything to address these inefficiencies, is that most of the freight forwarding leaders in the Eastern axis are friends of the terminal operator and enjoys some concessions in cargo handling charges, etc.

“The above referenced situation have hampered effective pressures from the freight forwarders that should have been directed to WACT and aimed at normalizing the referenced anomalies.

“For now, the hampering of trade facilitation by WACT continues at Onne seaport, while the freight forwarders pay for services not rendered and gnash their teeth helplessly.”, Opara lamented