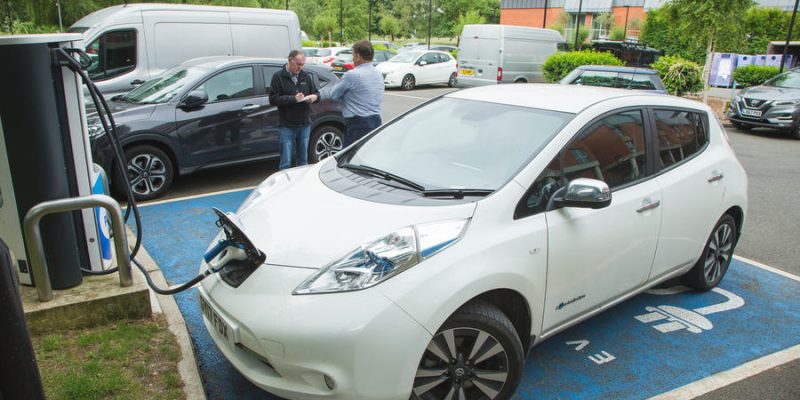 Washington state lawmakers have passed a measure that would phase out the sale of gas-powered vehicles starting in 2030.
The Clean Cars 2030 initiative passed Thursday as an amendment to a bill that requires state utilities to prepare for an electric-vehicle future. The bill now awaits Gov. Jay Inslee’s signature.

That’s five years earlier than planned gas vehicle bans in California and Massachusetts, and the first ban on gas cars passed by legislators, rather than by an executive order.

The bill passed Washington’s Senate by a vote of 25-23 and a vote of 54-43 in the House. The bill bans the sale, purchase, or registration of non-EVs from model year 2030 and later, and would include vehicles bought in another state and brought into Washington state.

The Clean Cars 2030 measure depends on the state approving a tax on vehicle miles traveled, which would help pay for new transportation infrastructure in the state, according to the bill.

California Gov. Gavin Newsom signed an order last September in that would ban the sale of new combustion-engine vehicles in the state starting in 2035, also part of a package of policy changes to reduce greenhouse gas emissions.

That measure applies to new-vehicle sales in the state, and doesn’t bar Californians from owning gas-powered vehicles.
Massachusetts Gov. Charlie Baker unveiled a plan in December to ban new gas-powered cars by 2035 as part of that state’s 2050 Decarbonization Roadmap