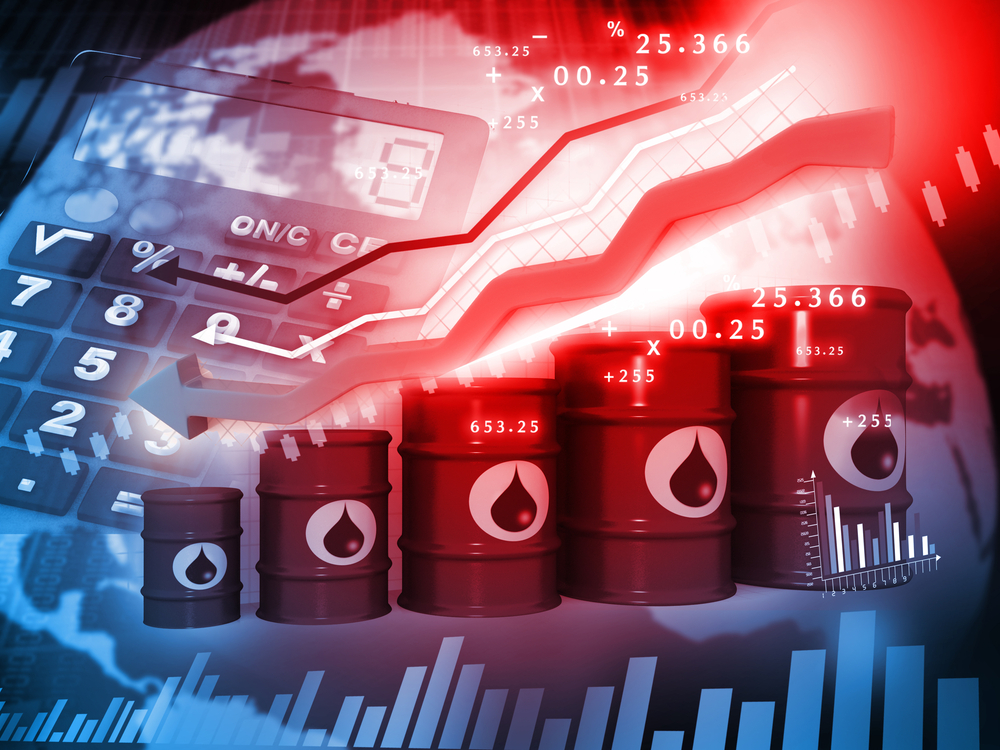 As the United States expect the result of the keenly contested election to choose between the current President, Donald Trump, and the Democratic Challenger, Joe Biden, the nation’s currency, the dollar depreciated against the six major global currencies while the equities market and the crude oil prices surged driven by sentiments in favour of victory by the Democratic challenger.

According to the Financial Times, the dollar index, which measures the performance of the US currency against six major global currencies, fell almost 0.7 per cent, its biggest drop in more than a month. Against the euro, it fell 0.6 per cent, to purchase 85.4 euro cents.

Investors expect that a Joe Biden victory would result to huge borrowing and spending package to revive the pandemic-stricken US economy.

The S&P 500 jumped more than 2% amid growing bets that banks and oil companies are among sectors poised for gains after the election.

The Dow Jones Industrial Average surged 2.4% to 27,573.21, the highest in more than a week on the biggest jump in five months.

Furthermore, the prices of oil in the international market rose yesterday, with the Brent Crude rising 2.94 percent to $34.94 dollars. WTI Crude appreciated by 2.85 percent to $37.99 dollars, while Nigeria’s Bonny Light rose 0.56 percent to $37.52 during the day.

Traders, according to Reuters, were bracing for volatility depending on the voting results and as surging coronavirus cases around the world fed worries about fuel demand.

The United States, U.S stocks surged as a gust of optimism swept through global equity markets as millions of Americans headed to vote.