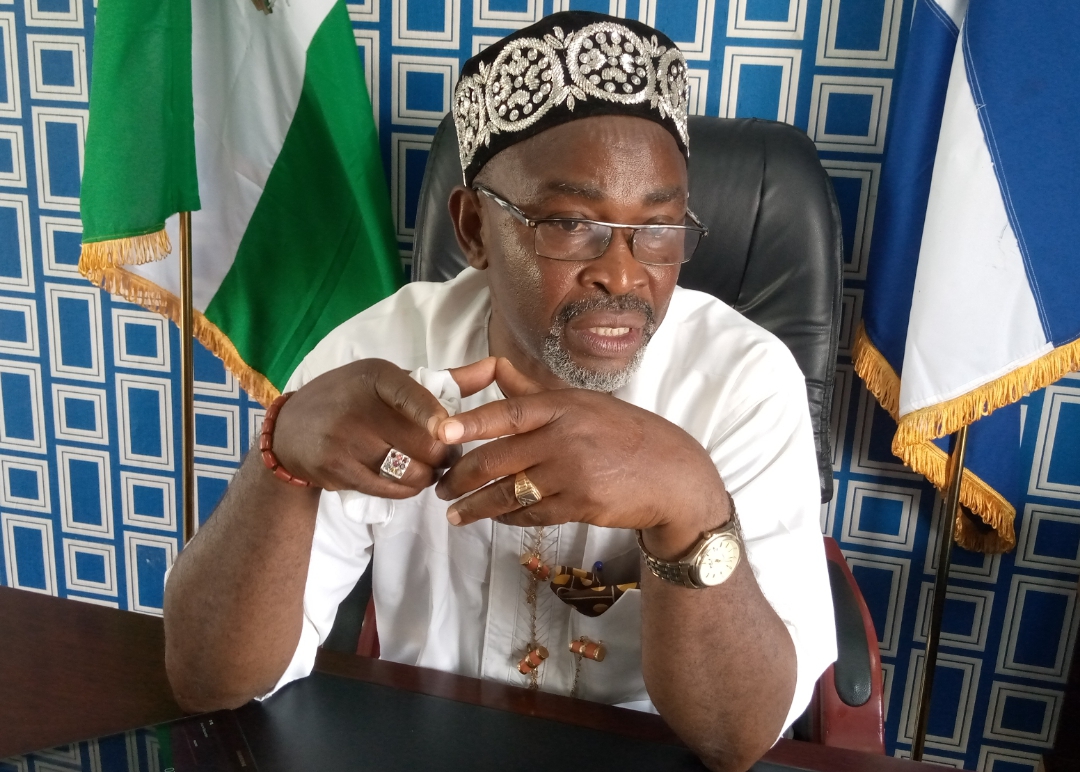 Following the insecurity in the country, the Nigerian Merchant Navy Officers & Water Transport Senior Staff Association (NMNO&WTSSA) has cautioned cadets from maritime institutions and job seekers to be wary of fake seafaring association.

NMNO&WTSSA also called on the federal government to quickly quash the danger the alleged impostors could unleash on the maritime industry based on the activities of the group.

In a statement, the National President of the union, Comrade Bob Yousou alleged that “It has been a while this unscrupulous elements have been duping people in the name of maritime security certificates that is not recognised and accepted within Nigeria and internationally.

He warned cadets from various institutions and job seekers in the maritime sector to be extremely careful on who to engage, alleging that the group in question would go all out to extort and mislead desperate youths and applicants eager to get admission or employment.

The union boss urged the government to beam its searchlight on the group Identified as  “Maritime Security Experts” , disguising as seafarers who have constituted themselves into a security outfit with plans to bear arms.

The Trade Union Congress affiliates labour leader, said it is giving out this alarm in order not to mistake its members as part of the unscrupulous elements, claiming to be seafarers but are not.

The seafarers union boss reiterated that the group in question allegedly engages in duping people in the name of issuing maritime security certificates that are not recognised and accepted within Nigeria and internationally.

Comrade Bob Yousou, a Marine Engineer added that members of his union are grounded in seafaring professions and ethics by playing key roles as officers on board merchant vessels.

His words, “There is no gain-saying that this body has CAC registration. It is therefore not a yardstick to establishing a security outfit .

“Merchant Navy Officers all over the world are known to be discipline and professional. There is no Maritime Convention that mandates seafarers to carry arms globally.

“With the coming into force of the Deep Blue Sea project, the government of the Federal Republic of Nigeria is not leaving any stone unturned to curb insecurity challenges in our territorial waters.

“It is germane to know that in this era of insecurity, in every part of the country, one has to be careful about training people on security matters,” the President stated

According to him, “Today, I want to make this announcement critically clear that the security authorities in Nigeria should hunt for these miscreants who address themselves as captains with their accomplices. The certificates issued by this group of people neither conform to ILO/IMO regulation nor in line with Nigeria Maritime Administration and Safety Agency (NIMASA) requirements.

“NIMASA today stands as the only maritime regulatory agency and I stand to be challenged that the activities of this impostors is not in tandem as far as NIMASA is concerned.

“It becomes glaring that the fake bodies are the ones militarizing our noble profession. They are bent on wearing uniform day in, day out without any plans to go onboard vessel and work, hence the conflict with Nigerian Navy and other security authorities.

“Merchant Navy uniform is the same globally but we stand against the abuse of it. Seafarers are professionals with great repute. They transport about 85 percent of the world  trade”, he stated