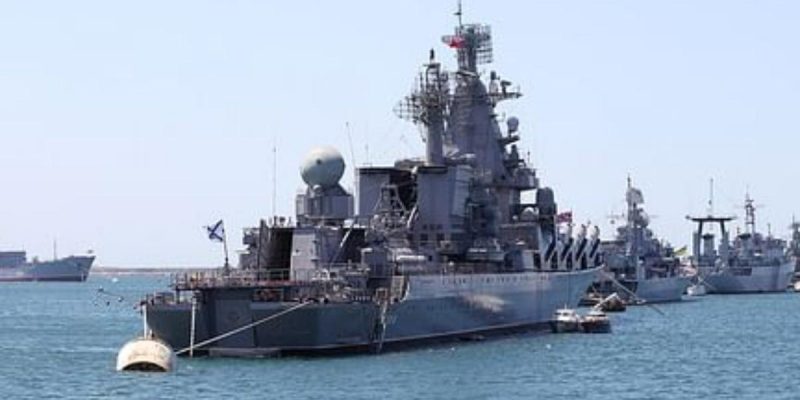 Further reports are emerging from Ukraine that Russian forces are possibly taking crews from foreign-flagged ships that have been trapped in ports including Mariupol since the fighting began nearly two months ago.
Russian media is reporting that the crews have been removed for their safety as fighting continues in the area around the port in Mariupol, while Ukrainian authorities are accusing the Russian forces of “seizing” the crew and taking them away to unknown places.

Ukrainian Verkhovna Rada Commissioner for Human Rights Liudmyla Denisova posted the accusations on her online media accounts and it has been widely carried by Ukrainian media and human rights organizations.

There, however, is no independent confirmation and it is not known if the seafarers have willingly left their vessels or were removed by force.

The vessel being cited by the Ukrainians is a bulker that arrived in Mariupol on February 21 days before the invasion began.

The Smarta, registered in Liberia and reportedly crewed by Ukrainian citizens had traveled from Egypt and was due to load in Mariupol before sailing to Turkey.
Built in 2007 and managed by Intresco, the 15,968 dwt vessel is reported to have had a crew of 18 Ukrainians and one Egyptian aboard.
The message said that the captain’s wife was also staying on the vessel.

“On the territory of the Mariupol Commercial Sea Port, the Russian military seized and took away in an unknown direction the crew members of the Smarta,” Denisova wrote in the posting.

She said in the statement that according to preliminary data, the crew members were taken out in the direction of the occupied Donetsk region and that there has been no contact with them since they were removed from their ship