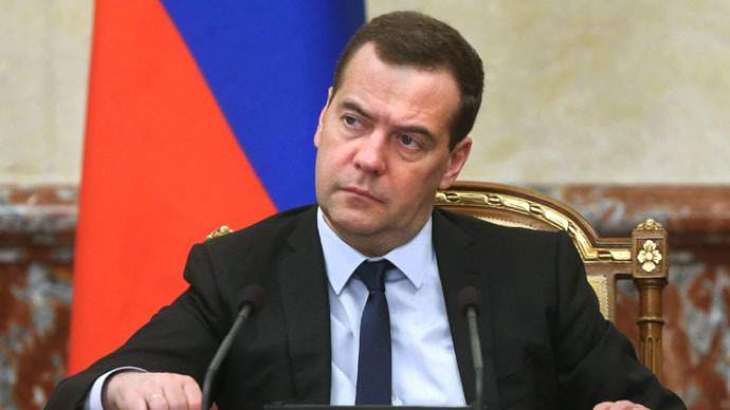 The UK and the European Union have agreed to jointly shut off Russia’s access to oil cargo insurance, the Financial Times reported, which would severely affect its ability to export crude.

This will likely contribute substantially to the already considerable turmoil in international oil markets, ultimately pushing prices even higher.

The insurance ban is part of the sixth package of sanctions that the EU approved against Russia this week, which also famously includes a gradual oil and oil product import embargo on Moscow.

“It’s hard to underplay how significant a move this is by the UK and EU. Taking out insurance will have a huge impact on Russia’s ability to export its oil. It’s one of the toughest sanctions Europe has in its armoury,” said RBC Capital markets’ Helima Croft, as quoted by the FT.

According to the report, the UK’s involvement was crucial for the implementation of the insurance ban.

” Before it signaled it would take part in the ban, there was worry in the EU that London could attract more business as European insurers shunned Russian oil cargos.

The ban is not without flaws, however. First, it is difficult to prove where the oil being shipped on a tanker actually comes from, according to unnamed sources interviewed by the FT.

“The only complication is making sure it is Russian oil to begin with,” an insurance industry source told the FT. “It’s not the easiest job in the world, but neither is it impossible.”

Second, some insurers may refuse to cover any vessels coming from certain ports even though these ports do not service only Russian commodities.

“As the FT notes, some Russian ports handle Kazakh oil, which is not subject to sanctions.
Currently, G7 members are discussing a wider insurance ban on Russian oil shipments, which could take effect in six months, according to a senior official from the European Commission.

“Russia then actually has a big problem shipping the stuff around,” the official said.

10.5% of containership fleet remains unavailable due to delays