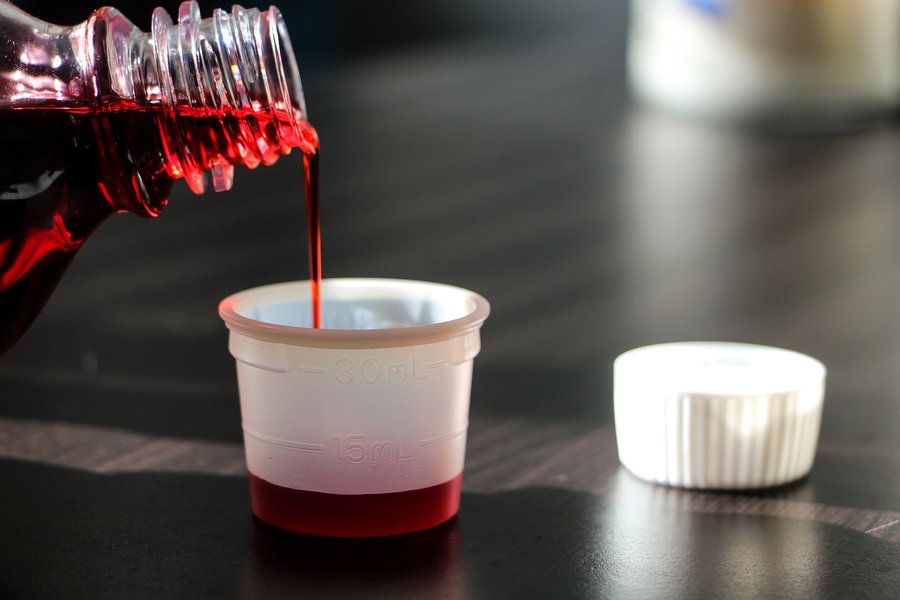 Investigations by our correspondent revealed that the importer had falsely declared the contents of the two containers as plastic containers.

The security operatives had detected the containers through intelligence information which made them call for positioning of the containers before it was discovered that they contained illicit drugs.

The containers which are currently at TICT, are under investigation by operatives of the National Customs Service and National Drug Law Enforcement Agency (NDLEA) respectively.

Insider sources disclosed that after thorough examination of the consignments by the operatives of the government, it was discovered that the drugs were falsely declared as plastic containers by the shipper.

Our source also added that the container also contained other drugs that are not banned or controlled but that the importer concealed the content with plastic containers.

When contacted, the Customs Public Relations Officer of the command, Uche Ejesieme said he was not aware of any such incident.

He promised to call back after finding out from the Deputy Comptroller, Enforcement of the command but as at the time of filing this report, he was yet to get back to our correspondent.