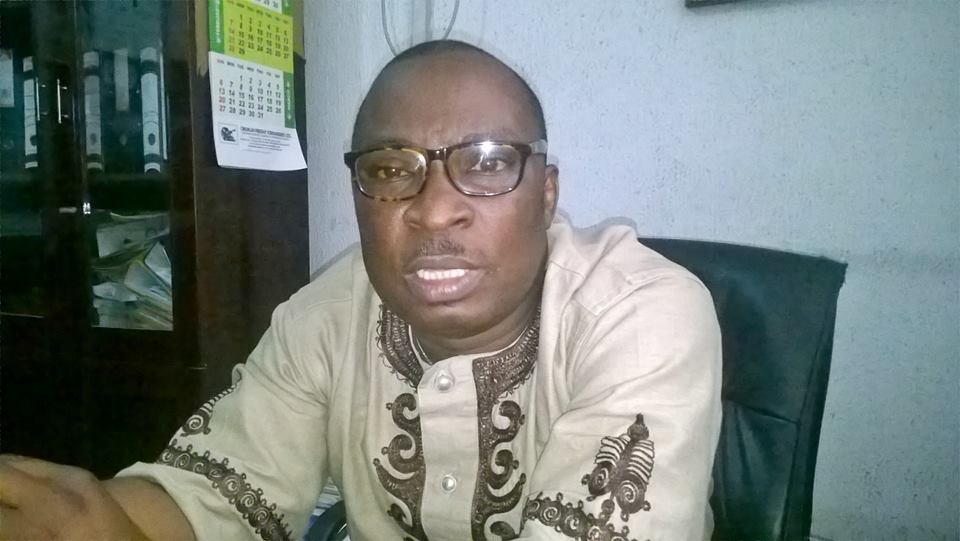 The NECOM of ANLCA include the members of the executive Committee that includes the president, Tony Uju; National Vice-President, Kayode Farinto, Secretary, AbulAzeez  Mukaila among others.

The association’s Vice-President, however, described as laughable report that he criticised Customs because they blocked all loopholes he used in moving uncustoms goods into the country.

He said, “I have been a member of ANLCA for over 20 years and I just heard about Bode Mustapha just six years ago after bribing his way through with N500,000 now he’s rubbing shoulder with me.

“He is a Customs’ apologist and cannot assassinate my character. He and members of his group are not members of the association anymore because they have been expelled. In the association, I am his senior hence, he shouldn’t rub shoulder with me.”

Speaking on tenure expiration, Farinto said the tenure of the executive members of the association expires 18th April, 2023.

He also said the new BoT members of the association is headed by the Executive Vice- Chairman, Sifax group, Taiwo Afolabi, and Ozo Chukwura as the Vice- Chairman.

“The constitution of ANLCA has been amended and we agreed at the meeting that we should have a single term of five years for National Executive Committee (NECOM), BoT and for all chapter chairmen.

“We agreed that the constitutional amendment begins from the tenure of Hon. Tony Iju hence, the present executive tenure ends on 18th April, 2023.

“Also, Mustapha cannot conduct election in ANLCA, if I may ask, he wants to conduct election as what? because, he has been expelled from the association and ceased to be a member,” he stated.