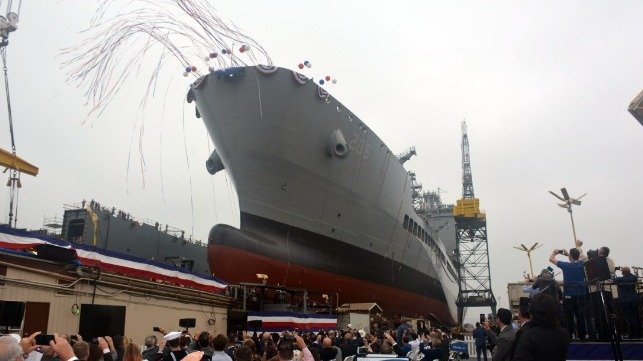 Last week, three workers were killed during the decommissioning of an aging FSO off the coast of Libya, according to operator Mellitah Oil & Gas.

Mellitah put the Sloug up for bid in early 2020, offering up the vessel and any residual hydrocarbons inside of it on an as-is/where-is basis.

The terms of the tender put all responsibility for disconnection and towing of the platform on the buyer, including cutoff and isolation of two 16″ pipelines at the FSO’s single-point mooring buoy.

After a tender process and sale, a Tunisian contractor was selected to prepare the Sloug for towing.

On Friday, workers were on board and getting the vessel ready for its removal when a chain snapped, throwing three workers over the side.
They did not survive. One additional individual remains missing, and one more sustained injuries in the accident.

Mellitah emphasized that it is now encouraging the buyer to expedite the vessel’s removal.

Mellitah is the largest oil and gas producer in Libya, and it is run as a JV between Italian oil major Eni and Libya’s National Oil Corporation (NOC).

It operates multiple onshore and offshore oil fields – along with thousands of miles of pipeline – on leases administered by the NOC.

The 1973-built Sloug is a single-hull VLCC originally christened the Agip Sardegna.

She was sold to Libya’s National Oil Corp. in 1985 and was used as an FSO at the Bouri field from 1989 until her decommissioning.
Mellitah has replaced the Sloug with a new FSO, the Gaza, which was installed in 2017.