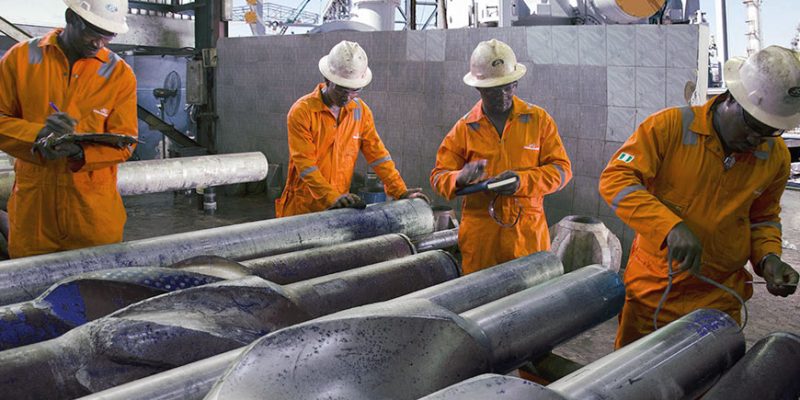 The stakeholders expressed fears that time is running out on the country if the government does not put things in place to avoid dearth of professionals in the field.

Olatunji in his usual outspokenness, said the government knew what to do if it was serious and wished to grow the sector.

“It is government that is responsible for the artificial scarcity of marine engineers because of their poor policy implications.

“If they are serious and wish to grow the sub sector, they know what to do.

“18 years of non implementation of Cabotage law has rendered the sub sector idle and undeveloped.  In my view, just like marine nations around the world took bold decisions to promote and empower their children, time is running out for our country to act.

Also speaking, Engr. Josiah Wasa, member of Association of Marine Engineers and Surveyors (AMES) advised the government to establish a maritime transport policy setting up merchant marine training board whose role and job description would be to prescribe standards for the education of marine engineering, navigating, electrotechnical, radio communication and other cadres officers.

His words, “First, Government of Nigeria should establish a Maritime Transport Policy. One of the details/articles of that Policy should concern the setting up of a Merchant Marine Training Board whose role & job description would be to prescribe standards for the Education, Training & Qualifications of Marine Engineering officers, Navigating officers, Electrotechnical officers, Radio Communication Officers and other cadres.

“Secondly, focus on ship ownership and trading. In the past Nigeria had ships trading worldwide….so it was not a problem training the different cadres as mentioned above. TRAINING IS HANDS-ON ABOARD THE SHIPS, NOT ASHORE!!!! AND NOT ON STATIONARY SHIPS EITHER!!!

“Thirdly, the Merchant Marine Training Board should be authorised to link directly with IMO on STCW on professional qualifications, and with World Maritime University with respect to capacity development for leaders & managers of Shipowner Companies, Shipping operations & trading etc”, he maintained.