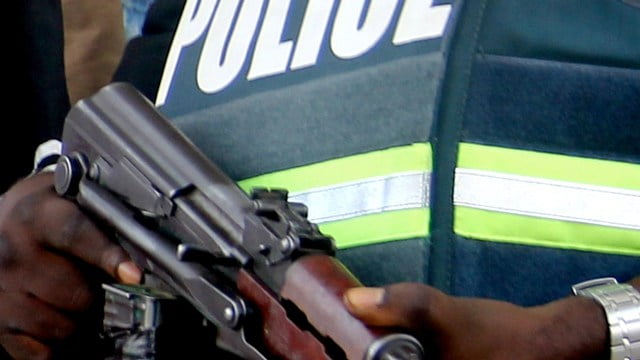 The Coalition of South East Youth Leaders has lauded the Acting Inspector General of Police (IGP), Usman Baba, over his reorganization exercise on the police.

The group, an umbrella body of youth organisations in the zone, described the measure as “a step in the right direction”.

This was contained in a statement issued by the group’s President General, Goodluck Ibem, in Owerri on Wednesday.

Ibem said that Okon’s appointment could not have come at a better time, considering the rising cases of insecurity in the zone.

“We are deeply grateful to the IGP for his foresight in appointing a tested and experienced hand to man the affairs of Zone 9, Umuahia in Abia.

“With the steps so far taken by the IGP to reorganise the security architecture of the country, we are confident that the present security challenges, especially in the South-East, will soon be a thing of the past,” he said.

Ibem hoped that Okon would bring his experience and track record as a former Commissioner of Police in Abia to bear in his handling of security challenges in the zone.

“If familiarity makes the work of fixing insecurity easier, then we are not far from achieving our desired goals of having sustainable peace and security in the southeast.

“AIG Okon is a round peg in a round hole because, with the current trend of events, it is only someone who knows the terrain very well that can produce the desired results.

“This is where AIG Okon, in all fairness, comes in,” the group added.

It stated that as a commissioner of police in Abia, Okon dealt with criminal elements because he hinges his operations on intelligence.

The group urged residents of the southeast to support Okon in the discharge of his duties for the good of all.

“Since we are lucky to be favoured by the rejigging of police, it behooves all stakeholders to work with him and assist him to get this job done.

“We call on youths, parents, traditional and religious leaders and leaders of various guilds and associations to cooperate with the man, whose expertise is without any doubts.

“This journey has begun and we, as a coalition, are willing to go it every mile till peace is achieved and normalcy restored in the zone,” he said.