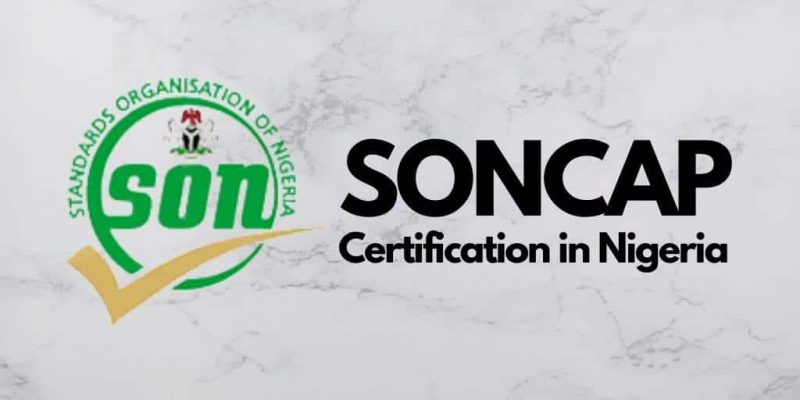 The Director General, Standard Organization of Nigeria, Farouk Salim, has said that the organisation has set up a modernisation committee that would drive the Information Communication Technology (ICT) roadmap of the organisation to achieve its set objectives.

Salim disclosed this on Tuesday while speaking during the three-day 2023 Strategic Leadership Retreat which held at Ibom Icon hotel, Uyo.

The DG said SON was in the process of engaging the services of Webb Fountain, an ICT consultant to critically review the infrastructure and address them based on the recommendations of the committee.

He further added that SON had made frantic efforts to digitalise its procedures and processes to enable it gain world-class prominence, adding that most of its activities have been digitalised and many programmes which have been automated could be accessed electronically.

Salim said, “Digitalisation is a key driver of standardisation and economic growth in both developed and developing countries across the world.

“Digitalising the public sector operations and services like our organisation enhances rapid industrialisation which in turn would create jobs and reduce poverty and insecurity in our country.

“I have set up a modernisation committee comprising representatives of relevant departments which I chair to drive our ICT roadmap.

“We are in the process of engaging the services of Webb Fountain, an ICT Consultant to critically review our infrastructure to address them based on the recommendation of the committee.”

He explained that the retreat was to build synergy amongst the management staff, developing a roadmap to address the challenges of digitalising the entire organisation, among others.

Abdullahi, who was represented by Dr. Aristotle Onumo, acting Director, Corporate Planning and Strategy, NITDA, lamented the resistance to change to digital ways and inadequate critical infrastructures, adding that high-speed internet broadband were some of the setbacks of digitalisation in the country.

He, however, expressed optimism that when the country fully commenced digital transformation, the move would add an unexpected US$ 100 trillion to the world economy by 2025.

The 3-day seminar is themed, ‘Improving the Effectiveness and Efficiency of the Standard Organisation of Nigeria Through Digitalisation’.