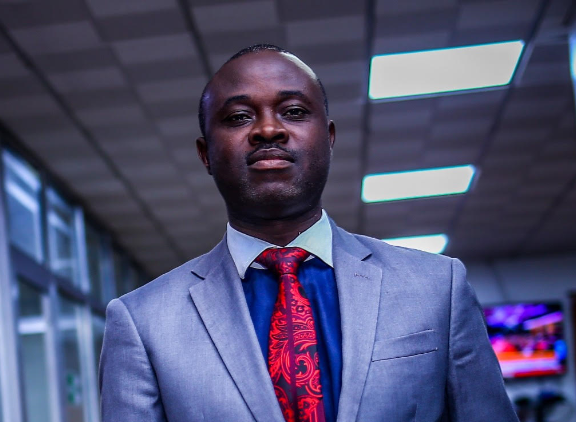 —-turns to  South African firm for bail out.

Segun Oladipupo   |
The much-vaunted ferry operations launched recently by the Sifax Group may have hit  turbulent waters as  the conglomerate has suspended the  venture.
Muyiwa Akande, Corporate Affairs Manager of the Group said this much when he lamented that the company did not record returns of its investments, hence the decision to put the ferry operations on hold.
“We have suspended operations for now and the major reason is we are looking at getting new equipment that will be more economically profitable” Mr Akande declared while speaking with journalists yesterday.
In a bid to break even in the suspended ferry business, the company has adopted a different business model which entails a working partnership with a South African company.
According to Akande, the new arrangement would entail the South African company to build and manage the ferries for the company, adding that they will serve as the technical partners in the new deal.
The move, he said, was meant to correct the earlier mistake the conglomerate made in buying its two ferries off shops which eventually did not produce economic returns to the company.

Even though Akande could not  ascertain when the deal would sail through, he enthused that discussions are at advanced stage to bring the partnership into fruition.

“We are actually partnering with a company in South Africa that is into ferry building. The company is going to build according to our specifications. They will build to our taste and they will also be like a partner in the business.

“Discussion is ongoing now on that and that is where we are and we are looking as starting with between five and ten ferries.

“Though I don’t have the timeline that they will formally sign agreement with us and we will then know the duration it will take them to build the ferries.

“It is going to be of advantage to us because they don’t only build, they also manage because they are experienced in it,” he maintained.