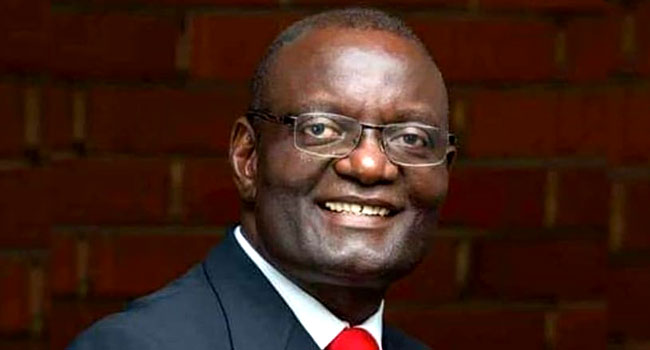 The Executive Secretary and Chief Executive Officer (ES/CEO) of the Council, Hon. Emmanuel Jime made the call when the Barge Operators Association of Nigeria (BOAN) led by its  Acting President,  Honourable Bunmi Olumekun paid a courtesy visit to the NSC”s Headquarters in Lagos on Wednesday.

The information was made available to our correspondent by Head, Public Relations of the Council, Rakiya Dhikru-Yagboyaju.

The digitization, he said, will reduce human interface while aiding their operations.

The NSC boss assured of readiness to partner with the operators  to address anomalies in barges operations.

He also enjoined the barge operators to take advantage of the ongoing stakeholders’ registration at the council.

President  of BOAN,Hon. Olumekun appealed to NSC to intervene in the issue of barge handling charges.

He also said that the imposition of double charges is detrimental to their  business.

According to him,  the engagement of barges for movement of cargo to and from the ports has assisted in reducing congestion at the ports; and also reduced gridlock on port access roads.

Also speaking, an executive member of BOAN,  Mrs. Bola Muse, lamented that barge operations in the country has not been given attention like other modes of transportation.

She called on the NSC to summon a  stakeholders meeting with the terminal operators In-order to proffer solutions to issues inhibiting barge operations in the country.

Alhaji Nura Wagami, the Head of Enforcement, BOAN, said there is need for a legislation guiding the volume of tonnage trucks are allowed to carry on the roads.

“The roads are death traps and any consignment via road should be regulated to limit volume size” he stated.

“By law, barges are to carry goods weighing more than 40 tonnes, but what we see is truckers carrying goods up to 100 tonnes!” he added.

The ES/CEO NSC, Emmanuel Jime assured members of the association that the Council will collaborate with neccesary stakeholders to resolve all issues.