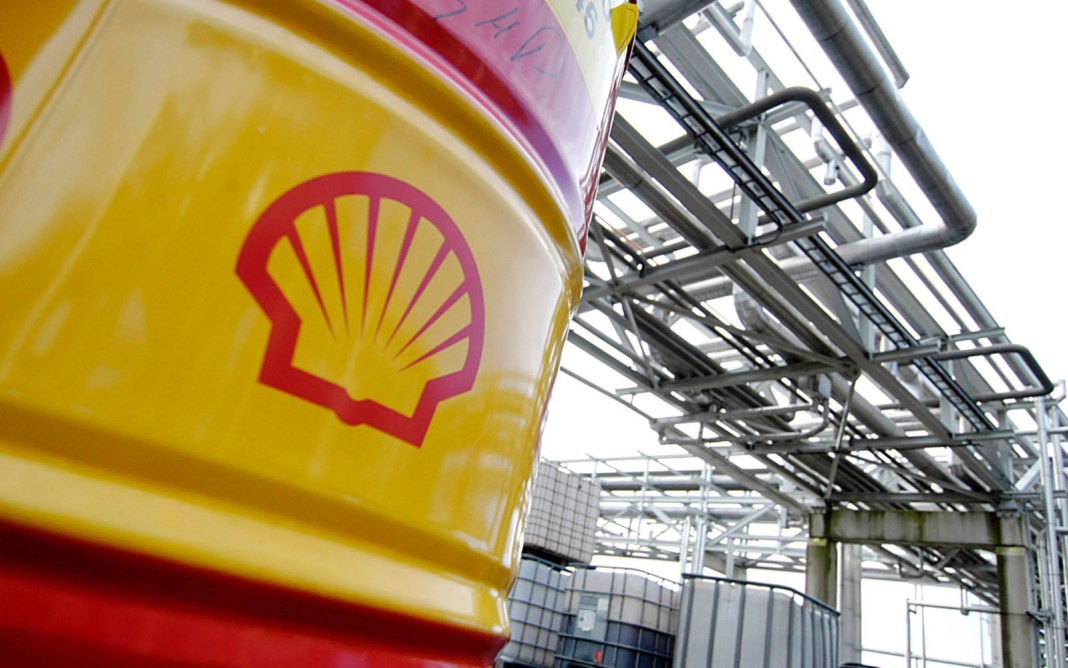 The Federal Government is weighing some options as discussions with Anglo-Dutch oil company, Shell Petroleum Development Company, begin over its plan for total divestment from onshore operations in Nigeria.

The Minister of State, Petroleum Resources, Chief Timipre Sylva, has listed three possible options being considered as comprising a takeover of the company’s stake in the oil and gas industry by the Nigerian Petroleum Development Company (NPDC), a subsidiary of the Nigerian National Petroleum Corporation (NNPC); acquisition by indigenous operators and involving a mixture of local players and other foreign independent operators in the process.

The Anglo-Dutch energy giant has been gradually selling its onshore assets for over a decade in Nigeria.

Shell, operator of Nigeria’s onshore oil and gas joint venture (JV) SPDC, had recently indicated it would no longer continue to be exposed to the risk of theft and sabotage.

The company’s Chief Executive Officer, Mr. Ben van Beurden, however, said that its onshore operations in the Nigerian oil and gas industry were no longer compatible with its long-term climate strategy.

He also told investors that the additional community issues in the Niger Delta were becoming a huge challenge for the company.

However, Sylva who fielded questions from journalists on the issue stated that the federal government is in consultations with the oil giant on the divestment move.

“Some actually feel that Shell should not hurriedly divest and to at least stay,” he said, adding: “Where Shell has completely divested from a sector is not good for us.”

The minister added that the executive arm is discussing with the National Assembly on the quick passage of the long-awaited Petroleum Industry Bill (PIB), saying that the bill will be passed lastest next month.

Sylva said: “I want to tell you that PIB is fully on course and we are very happy because we have focused on that for a long time and we had many meetings with the National assembly and stakeholders.

“Today, I believe that we are all basically satisfied with where we are. The National Assembly has given a timeline. They actually gave April but a few things happened. But give or take, I still believe that the passage of the PIB will not go beyond June.

“We are hopeful that between now and June, they will pass the PIB. I don’t think we are far away with the passage of the PIB.”

He stated that the nation’s future lies in its vast gas reserves, which have been abandoned for decades, adding that the development of the huge gas potential will fast-track the diversification agenda.”

He added: “Unfortunately, what should have helped us are the laws around the oil industry and this has not happened over the last 20 years we have been tinkering with the laws. And yet, this law will power a lot of progress in this industry because the problem we have in the gas sector in Nigeria is that there are no clear fiscal regimes in the legal framework.”

According to him, harnessing the country’s gas reserves which currently stands at 203 trillion TCF, will not only create jobs but also open more linkages with other sectors of the economy.

Sylva stated that the 203 trillion proven gas reserves were discovered in the course of oil exploration, adding that a conscious exploration could yield as much as 600 trillion tcf.

He said: “People have become more aware of the need for us to move towards gas. Last year, one of the first things we were able to achieve was the NLG Train7 final investment decision (FID) that has eluded the country for a long time.”

According to him, with the development of Nigeria’s gas reserves, over $16.1billion has so far come into the country as Foreign Direct Investment (FDI).

He added that the Nigeria Gas Commercialisation programme is fully on course, while the autogas policy is being finetuned in collaboration with the Central Bank of Nigeria (CBN), which is to bring in conversion kits and make soft loans available for marketers to fit their filling stations.

For the policy to work effectively, he said there must be enough vehicles and filling stations.

On the recent judgement against Nigeria by a Milan court on the Malabu oil deal, the minister stated that the decision on the next move would depend on legal advice from the Attorney-General of the Federation and Minister of Justice, Mr. Abubakar Malami.

The minister also said the $1.5 billion required for the proposed rehabilitation of the Port Harcourt Refinery had been secured, adding that putting the refineries in shape was necessary before considering what options are better to run them, including using operations and management (O&M) experts.

On subsidy removal, Sylva said the federal government did not lack the courage or political will to float petrol price, but was considering stakeholders’ views.

He stated that proceeds of the recent sale of marginal fields from Signature Bonuses were used to augment the Federation Account Allocation Committee (FAAC) for April.

On reports in the social media that he collected $25 million from Saipem to award a contract in LNG Train 7, he said the contracted had already been awarded to Saipem before his appointment.

The company said its onshore operations in the Nigerian oil and gas industry were no longer compatible with its long-term climate strategy.

The company stated that it had been under increasing pressure from investors to slash emissions and pivot toward cleaner energy, even as the tension was on show at its shareholder meeting yesterday.

Bloomberg reported that while speaking at a shareholders’ meeting, the company’s Chief Executive Officer, Ben van Beurden, told investors that the additional community issues in the Niger Delta were becoming a huge challenge for the company.

He said: “The balance of risks and rewards associated with our onshore portfolio is no longer compatible with our strategic ambitions.

“We cannot solve community problems in the Niger Delta and the company has started discussions with the government on how to move forward.”

He didn’t say explicitly that Shell wanted to sell the remainder of its oil assets in the Niger Delta, nor did he provide a timetable.

The company’s long-term energy transition plan laid out to investors for the first time received overwhelming support, but a competing resolution asking for stricter targets also garnered more votes than ever.

Adding to the tension, shareholders were meeting as the International Energy Agency (IEA) warned that all new oil and gas developments needed to stop immediately for climate targets to be met.

Shell also acknowledged its green strategy is complicated by its spill-prone operations in Nigeria, where it has been pumping out oil for half a century.

The Anglo-Dutch company has been gradually selling onshore assets in Nigeria for more than a decade, as it sought to put aside chronic problems such as pollution caused by ruptured pipelines and the resulting legal battles with local communities.

The issue has become more acute in the past year after Shell pledged to transform itself into a clean energy giant and gradually winds down its oil and gas business to achieve net-zero carbon emissions by 2050.

Yet a full retreat would be an obvious endpoint to years of gradual divestment, even as Shell has reduced its total number of onshore licences in Nigeria by half over the past decade and has been focusing on offshore oil fields and gas operations in the country.

The shareholders’ meeting was dominated by investors’ questions on Shell’s climate strategy, ranging from pleas to set more ambitious targets on reducing carbon emissions and phasing out fossil fuels, to a request that the company “stop apologising” for the products it sells.

When asked about an IEA’s new report on stopping new oil and gas fields, Chairman, Chad Holliday, said Shell hadn’t had time to study the report but would do so in due course.

Shell’s energy transition plans, which forecast a big expansion in clean energy but also decades more oil and gas production, received nearly 89 per cent votes, while a competing proposal from the group rose to 30 per cent, more than double a year earlier.