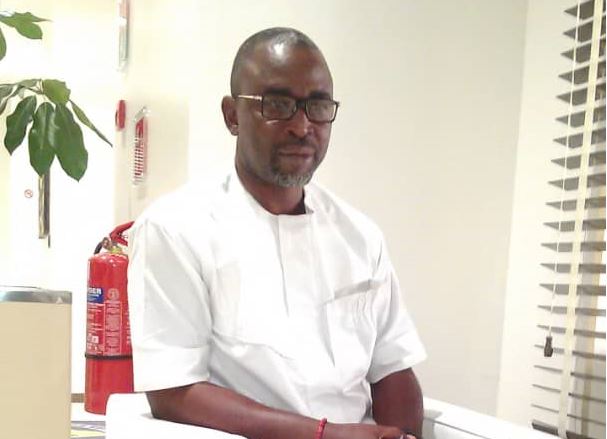 The Nigerian Merchant Navy Officers and Water Transport Senior Staff Association (NMNOWTSSA) on Thursday condoles with the family and the maritime community over the death of a former Shippers’ Council boss, Captain Adamu Biu

The union in a statement signed by its National President, Engineer Bob Yousuo, noted that the foremost Master Mariner would be remembered for his numerous contributions to the industry, especially as the Executive Secretary of the Nigerian Shippers’ Council and a master mariner

Bob noted that Late Biu left a huge vacuum that would take a longer period to fill, adding that he will be greatly missed by the maritime stakeholders.

The former Executive Secretary, of the Council was reported dead on Monday at the age of 70.

Biu was the third and immediate past Executive Secretary/CEO of NSC and served two terms from 2004-2012.

He brought his wealth of experience as a master mariner to bear by connecting NSC to the industry and is credited as  pioneering the idea  of Dry Ports and the regulatory status of the NSC.

He was an internationalist who worked assiduously with African Shippers’ Council leading to regional collaboration which subsists till date.

The union describes his death as a great loss to the maritime industry and the country at large even as it calls on  federal government to commit more time and resources to to training of seafarers in the country as replacement for the ageing ones.