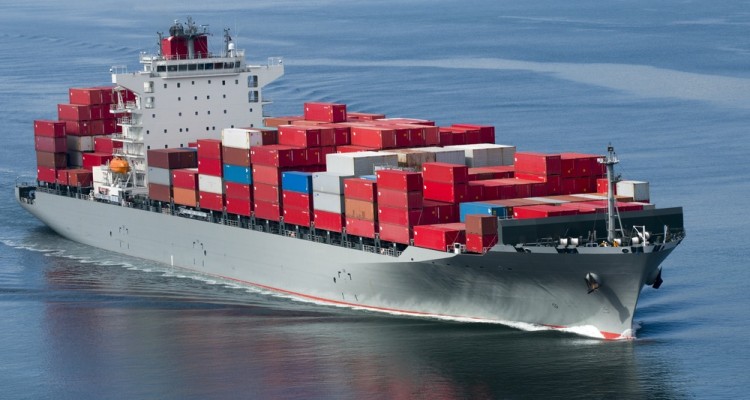 The Nigeria Merchant Navy Officers and Water Transport Senior Staff Association (NMNO/WTSSA), the body of seafarers in Nigeria has kicked against alleged exploitation by some oil and gas offshore companies mandating seafarers to foot the bill of acquiring Offshore Safety Permit (OPS) introduced by the Department Petroleum Resources (DPR) as requested by International Oil Companies (IOCs).

President of the union, Engr Bob Joseph Yousuo has vowed to put an end to such injustices against seafarers under his leadership.

It was gathered that DPR introduced the OSP, a requirement posed by IOCs for seafarers’ to obtain at a fee but the seafarers union has raised the alarm over the directive put in place by the regulator.

According to a statement made available to newsmen by the Secretary General of the union, Comrade John Aleakhue Okpono on Saturday, the President was quoted saying Nigerian seafarers or mariners are guided by maritime conventions and guidelines from the maritime regulatory body, the Nigerian Maritime Administration and Safety Agency (NIMASA).

Yousou said, “It is therefore not appropriate for anybody or group even regulatory body outside NIMASA to just wake up and impose possession of certificates or permit which cost is to be borne by Nigerian Seafarers.

“We as seafarers are governed by International Maritime Organization (IMO) Conventions and the Standard Training and Certification Watch keep  (STCW’95)  is compulsory for seafarers’ to undergo; Tanker familiarization; Personal Safety and social responsibilities.

“Others include: Personal Survival  techniques; Fire preventing and  Fire fighting; Elementary first Aid and Proficiency in security awareness and other advance courses,” the President explained.

“DPR is for oil and gas operation and any company under their purview is expected to meet up there requirements by way of paying for the cost of their permit (OSP) and not the seafarers who have gotten the required COCs as enshrined in the STCW ’95.

Yousou condemned  the unprofessional act of compelling seafarers to pay for the OSP certificate or permit while urging seafarers to report such cases as well as not  to accept such responsibilities.

He also urged all Seafarers to update their Certificate Of Competency (CoCs) in order to meet up with the modern challenges in the global profession.

The National President also call on Nigeria  seafarers to see the need to embrace the union as a veritable tool in assisting on best practices.

He reiterated that he would stop at nothing to defend the rights of Nigerian Seafarers.

“As an affiliate of ITF, I will use the international connections or influence when I can’t get what rightly belongs to us as Seafarers through the Apex maritime regulatory body, NIMASA,” he said.

He therefore called on NIMASA, to stand on its feet to ensure Oil & Gas offshore regulator doesn’t impose undue possession of permit/certificates on Seafarers under its watch.

He added that international best practices must be strictly adhered to, saying the era of exploiting and enslaving Nigerian Seafarers is gone.

“We must bring back the lost glory and enjoy the dividend of our Noble profession,” he maintained