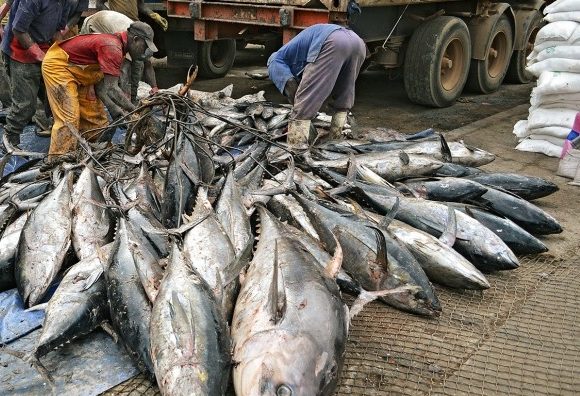 The Nigerian fishing industry used to be one of the main contributors to the nation’s Gross Domestic Product (GDP) to the tune of 9.5 percent at least, before 2015..

But recent realities have shown that the once vibrant industry is geometrically depleting due to many avoidable factors that the government has failed to address.

This laxity has led to massive drop in the fortune of the sector in recent times.

In the 80s and 90s, there were more than 230 registered fishing companies aside local fishermen contributing enormously to the growth of the Nigerian economy. But that scenario has long gone as Nigeria can only boast of only nine viable licensed fishing companies in operation.

The vast coastal line of Nigeria is an advantage that ought to give the country an edge in fish production so much that she is supposed to be one of the highest exporters of fish like China, Indonesia or India, the three leading fish exporting countries in the world.

The reverse is the case because adequate attention was not paid to the sector so much that more than 230 companies either left the country or ventured into other businesses.

2017 research findings stated that China is the leading fishing country in the world in terms of catch. The country harvests about 15.37 capture in million metric tonnes.

The table shows the world’s top ten countries in fish and aquaculture harvest.

However, the fishing sector due to neglect and focus on oil and gas sector, has suffered a lot of setback so much that a lot has gone down the drain within a short period.

One of such factors that drained the fortunes of fishing sector in Nigeria is the incursion of foreigners into our waters without restriction.

The fact that the foreigners only fish in Nigerian waters without royalties to the Federal government , using sophisticated fishing apparatus, the coast was taken over by the poachers while local fishers suffer for it.

All the entreaties fell into deaf ears as no move was made to curtail the anomaly.
The result today is more harm to the economy of the state.

Sea robbers and pirates attack take fishermen and their trawlers for ransom at will.
In fact, this has become the trade of some youths in most litoral states.

The fishermen no longer feel safe to continue in the trade as they run into loss most of the time, hence most of them decided to quit.

The nine fishing companies who braved the odds in Nigeria now writhe in agony of harsh economic environment.

The cost of fuelling the trawlers is another debacle that the fishing trawler owners battle with which, according to them, is giving them a harrowing experience and leading to constant losses.

Meanwhile, Nigeria which is supposed to be exporter of fish, now resort to importing fish for consumption.

This has resulted to heavy loss of foreign exchange which is used to import the commodity annually.

The governmemt has to make quick intervention in the fishing sector especially now that it is clamouring for diversification of the economy.

Nigerian goverment should also take proactive steps to stem the high rate of piracy and attacks on fishing trawlers and their crew if it hopes to revive the receding trade.

The crew are most times kidnapped for ransom where the companies pay huge sums to rescue their members or staff.

Enough security should be provided to curtail these attacks in order to enable the fishers to carry out their operations without their hearts in their mouths.

The renumeration of staff of the fishing trawlers is another lacuna that has to be enhanced to make the sector attractive to workers.

Knowing that it is a dangerous terrain, the renumerations should be commensurate with the risks the staff face at sea.

The governmemt of Nigeria should as a matter of urgency discourage foreign incursion into Nigeria’s waters without licenses because this has deprived the country of its supposed earnings from the sector.

Because of the vast coastline of Nigeria, the sector can still become one of the highest earners for the country if political will is mustered to nip in the bud the factors working against its growth.

CGC deploys Musa, Tin can CAC, Attah, Customs PRO , 35 others in massive shake up in customs 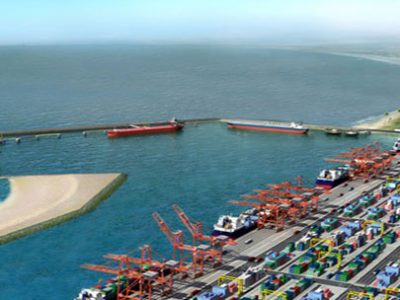