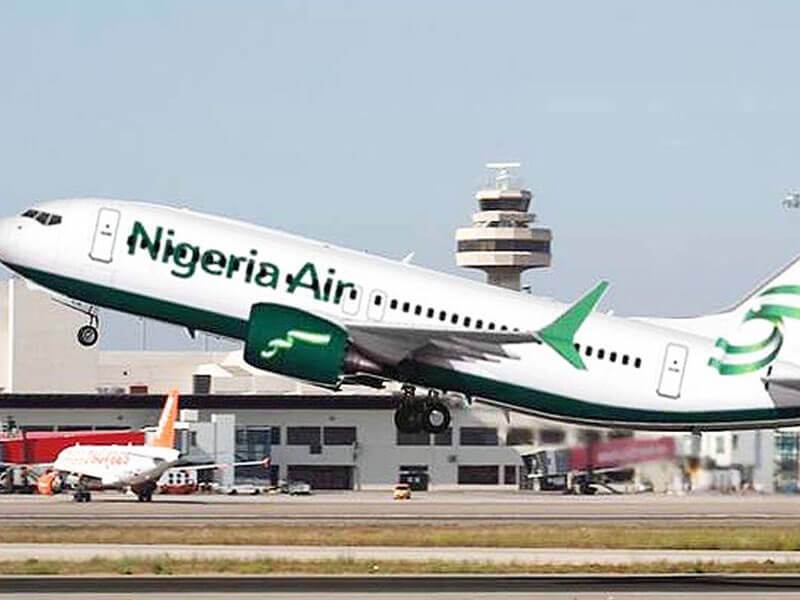 The Federal Ministry of Aviation, on Wednesday, said no airline – foreign or local- has been chosen as preferred bidder for the forthcoming national carrier, Nigeria Air.

In a statement by the Director, Public Affairs, Ministry of Aviation, James Odaudu, he said, Qatar Airways has not been chosen as the preferred bidder for the airline.

Oduadu, warned against such report saying, such report is capable of discrediting the process for the establishment of the airline, and discourage interested parties.

He said, “it has come to our notice that some persons with vested interests have been promoting some organisations that have bided for the forthcoming national carrier, Nigeria Air.

“For some time now, the name Qatar Airways has been coming up as the core investor of the airline  in the media reports, but we wish to state that no preferred bidder has been selected for the national carrier, Nigeria Air.”

“Similar reports coming just two days after the issuance of a Request For Proposal which was published in local and international news media, is not only false but capable of discrediting the process for the establishment of the airline, and discouraging interested parties.”

“We wish to state that throughout the process leading to the publication of the Request for Proposal, the guiding principle has been transparency and accountability, which we promised, will remain till the final delivery of the project, and by which we stand.

“We wish to state categorically that no corporate entity or individual has been appointed or selected, or even preferred for the project as the process for selection has just started with the Request for Proposal.”

In the statement, the Public Relations Director, said, the driving force of the Ministry is commitment to bequeath to the country a national carrier that Nigerians would be proud of.

“All interested partners and the public are therefore advised to discountenance the report and proceed with their proposals as we assure them of our unalloyed commitment to transparency and accountability till the end of the process.:

“Our driving force is the commitment of the Buhari administration to bequeath to the country a national carrier that Nigerians would be proud of, and our determination and  commitment to it remains stoic.

“Finally, we wish to appeal to media practitioners to always confirm information from the right quarters before going to press so as to avoid misleading the public as in this particular case.” 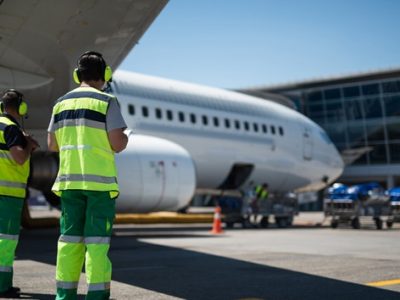