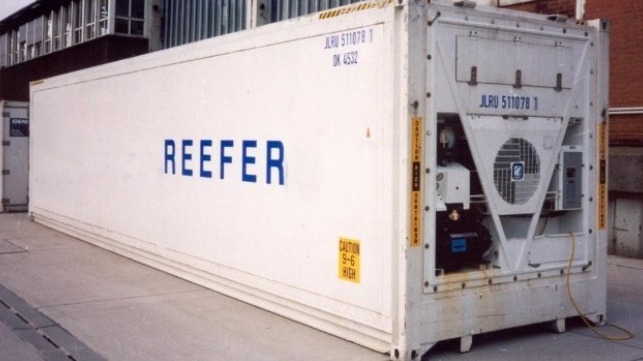 In a new setback for food buyers in this season of high freight rates, the cost of importing perishables is also expected to rise in the remainder of the year.

According to a new report by the maritime research and consulting firm Drewry, which is based on their Global Reefer Container Freight Rate Index, the average rates across the top 15 reefer trade routes rose 32 percent year-over-year in the second quarter.

The report also projects that these increases will reach as much as 50 percent by the end of the third quarter. This will surpass the dry cargo rates, and a further rise is also forecast in 2022 driven by a catch-up on North-South routes.

“In contrast to dry container freight rates which are expected to decline in 2022 as trade conditions normalize, reefer container freight rates are forecast to continue rising as price inflation feeds into North-South routes when long term contract rates are renewed,” said Drewry’s head of reefer shipping research Philip Gray.
“Most reefer cargo on these trades moves on long term contracts.”

The resurgence in reefer freight rates however has not been uniform across all trade routes.

Pricing recovery has mostly been observed on the main East-West routes, where vessel capacity conditions are noticeably tight.

Although the global seaborne perishables trade in 2020 declined by 12 percent, it has picked up through the first half of this year, expanding nearly five percent year-on- year, led by meat, citrus and exotics trades.

However, it is not expected to expand at the same pace as dry cargo through the remainder of the year as it is not recovering from as deep a contraction in 2020.