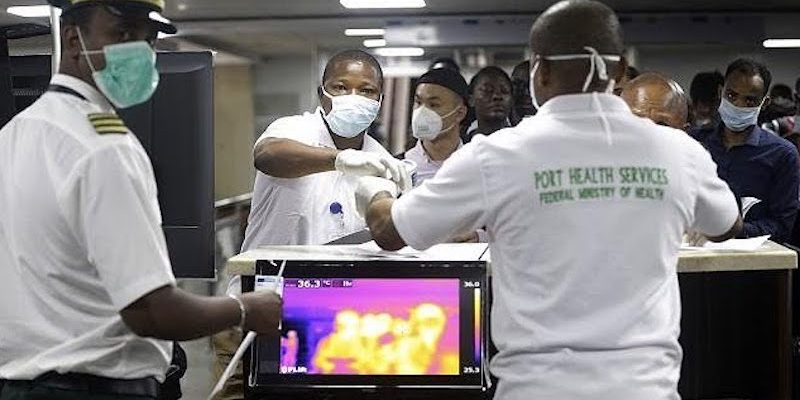 Mr Afolabi Taiwo, Ogun and Ondo Coordinator of PHS, told newsmen that the items were intercepted in the border areas between January and October this year.

The seized items, which were burnt in the presence of other security agents, included 87 cartons of groundnut oil, 20 cartons of can beer, two bags of wheat, 10 cartons of wine and five cartons of milk.

“The seizures were made during checks carried out by PHS personnel on vehicles traveling within Ogun State taking them to their shops within the state.

“Some of the expired products were manufactured in Nigeria, while others were made by foreign manufacturers but were intercepted because they have expired and dangerous for human consumption.

“Consumption of such expired products is quite injurious to health and well-being of citizens. It could lead to untimely deaths,” he said.

He thus urged the government to provide the service with more vehicles to enable it carry out its activities effectively within the border areas, adding that the PHS was short-staff due to retirements and deaths.