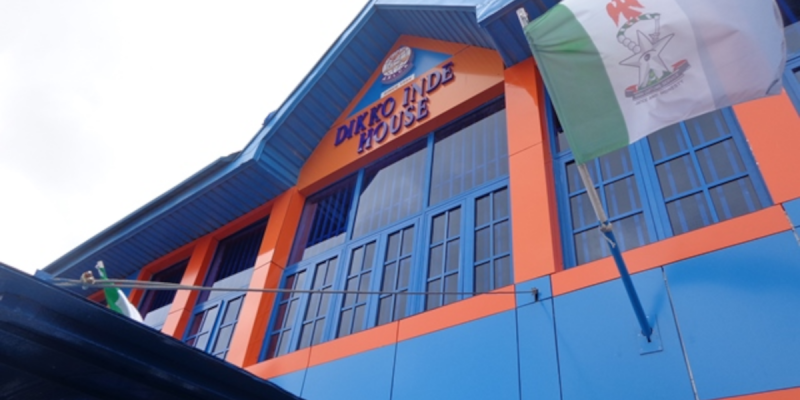 Over one month after placing the secretariat of the Association of Nigerian Licensed Customs Agents (ANLCA), under lock and keys, the Nigeria Police on Monday reopened the secretariat.

The National Executive Council (NECOM), have, however, gained access to the secretariat.

Confirming the development, ANLCA’s Vice-president, Kayode Farinto, said the secretariat has been open but, the facilities have been vandalised by touts of the registered Board of Directors.

According to him, the doors, windows, furniture were vandalised.

He, however, said the NECOM will summon an emergency, National Executive Council (NEC), meeting to discuss the way forward for the association.

Recall that a detachment of police officers, comprising of the IGP Team at Zone 2 Headquarters and the Area E Command sealed the National Secretariat of the Association of Nigerian Licensed Customs Agents (ANLCA) Wednesday, in a bid to flush out those described as illegal occupants by the association’s registered Board of Trustees (BoT).

The takeover of the secretariat is the climax of over three years leadership crisis between the association’s National Executive Committee (NECOM) and the Board of Trustees; within which period the NECOM through multiple court rulings was suspended and charged to desist from parading itself in office, but nevertheless discountenanced the said court rulings and perpetuated itself in office.

Addressing members of the association on the takeover of the secretariat, the registered BoT Chairman, Alhaji Taiwo Mustapha expressed confidence in the ability of the police to enforce court rulings and to restore order and peace in accordance with the constitution and laws of the land.

He urged all members who thronged the secretariat to remain peaceful and law-abiding at all times and assured them that the display of impunity seen in the past three years has come to an end.

He said, “l and others in the board have always believed that as a family, it was best we sit down to address and resolve issues, rather than resort to all manners of illegalities, including open disobedience to court orders.