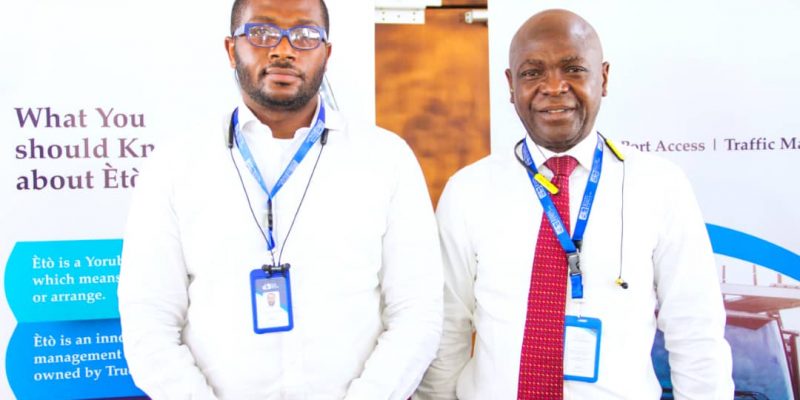 Trucks Transit Parks (TTP) Ltd, operators of Eto, the electronic call-up system, has said it is perfecting plans to bring major and independent oil marketers onboard the App to further ease the gridlock in Apapa.

Speaking with newsmen in Lagos yesterday, the Chief Operating Officer, TTP, Mr Temidayo Adeboye, stated that the heavy concentration of oil and gas tank farms have added to the high volume of traffic on the route.

According to him, by the time the petroleum marketers and their trucks are fully incorporated, and the roads currently under construction are completed, the entire stretch of Tin Can road will be free to traffic.

He stated that the company has been able to improve the efficiency of the electronic call-up such that human interface has been eliminated to a large extent and trucks that fail to follow the right procedure no longer have access into Apapa Port.

He explained that the Nigerian Port Authority (NPA) had met with Federal and Lagos state government to  urge the contractors involved in the construction to make palliatives on the road that will help arrest the situation in the axis.

He added that the aim of TTP into this project is to maintain sanity caused by indiscriminate parking of trucks and tankers on the road.

In his words, “We went into looking for possible way to house all these trucks and make it easy for people to pass, and so the need to get parks.

“In trying to address the traffic, we found out that NPA had 50 per cent of the traffic; oil and gas, 30 per cent Fast moving consumer goods and others 20 per cent coupled with the extortion going on at the port corridor,’

“And this extortion happen because everyone was using their power, influence to try and get into the port and thereby breaking all rules by parking by the road side.

“We will continue to improve on the technology by removing human interface so that the call-up will work better. Eight months into our operations, Eto has never been hacked as was wrongly perceived by many in the past, however, people used to enter into the port with edited tickets. Today, we have deployed technology that such tickets cannot sail through.” he said.