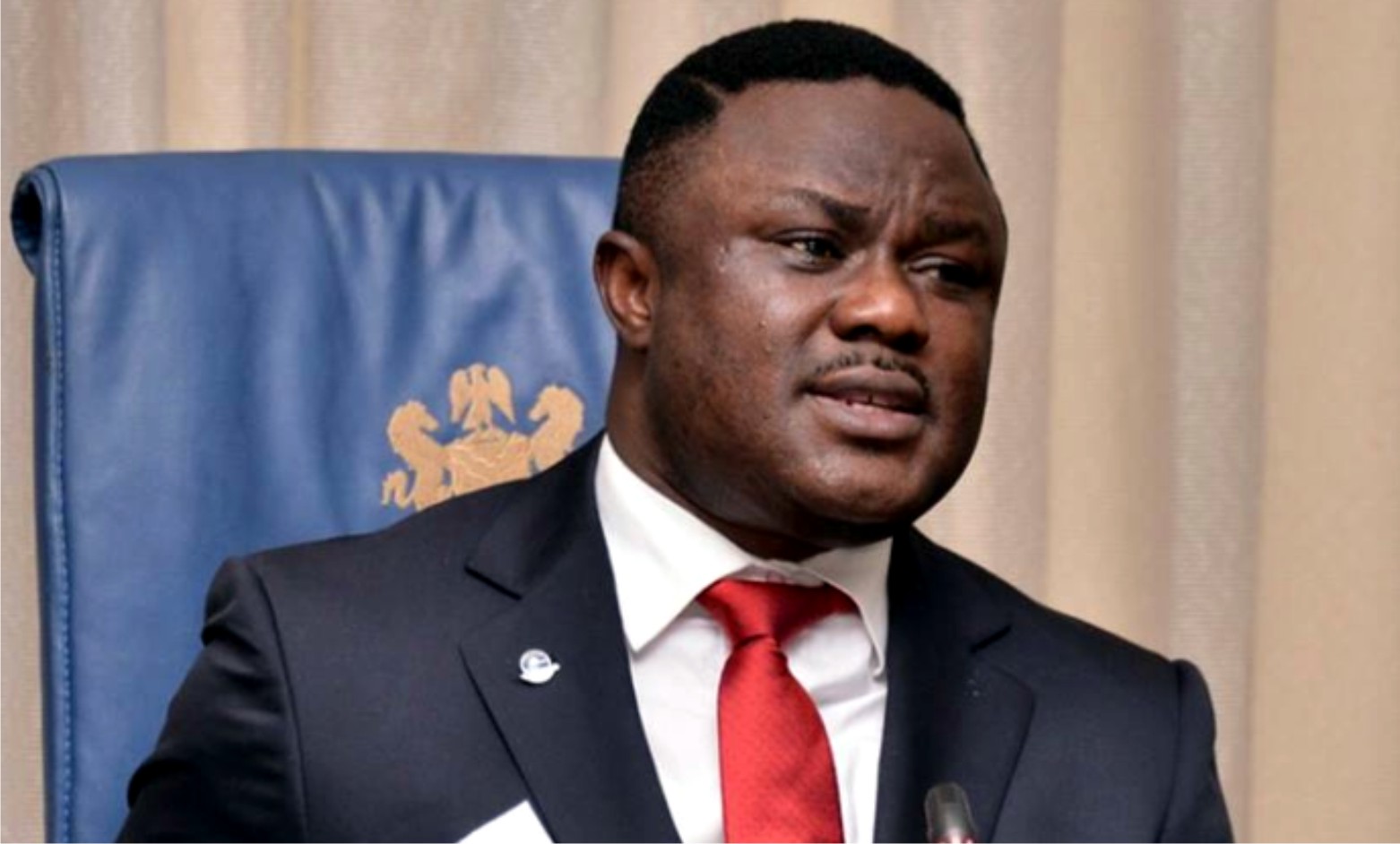 Governor Ben Ayade of Cross River State has canvassed that the Petroleum Industry Bill, PIB, must look into the plights of the adversely impacted communities.

Addressing the National Assembly Joint Committee on Petroleum Industry Bill led by its Chairman, Senator Sabo Muhammed Nakuda, which was on a tour of the country for stakeholders’ inputs, during a courtesy call at the Governor’s Lodge, Calabar, Governor Ayade said owing to its delicate and controversial nature, “the details of the PIB remains a subject for further analytical dissection.”

“In spite of the haste with which we want to drive the PIB, we must exercise ecclesiastical caution to ensure that the PIB bill does not throw up other developments that will bring about other contentions and continuous struggle,” the governor admonished.

“While we make haste, we must show caution as the people of Cross River State have a very strong feeling that the PIB bill must address their unique concern. The PIB bill focuses so much on producing communities without emphasizing on the adversely impacted communities. We are the most impacted because all the oils within the ‘Akpami’ fields find their way into Cross River State,” he added.

“Right here where you sit, directly behind my house here, is the Calabar River, which empties into the Atlantic Ocean directly from the Akpami wells. One of those wells is just 36 kilometers from here. When there is a spill, where does it go to? It comes here,” Ayade pointed out.

“Our people depend on fishing, our state has been completely dislocated from the oil-producing states.”

“As a professor of science and one who had worked in the oil industry before coming into politics, there is no science, no spiritualism, no magic that can explain this except politics.”

“A good example is how Cross River State gets less than two billion naira allocation in a month while a sister state will be dealing with twelve, thirteen billion. Such an unequal distribution of wealth exacts pains and anguish. It is unnatural and that is the essence the National Assembly. For an egalitarian distribution of resources, this nation can only become one when there is fairness, equity and justice. That’s all we seek and that’s all we crave as a state.

“As a state, we feel pained. I have been in the same Downstream Committee. I asked what is the petroleum consumption of Cross River State? It is near nothing because they have kept us in abject poverty. We have been reduced to want in body, spirit and in soul.

“This is a great opportunity for us as a people to say if you are making a new law, please whatever is the revenue, whatever are the taxes ensure that the price regulation you give to the oil industry should also be commiserated to what the state consumes. If I don’t consume as much diesel and you are giving a waiver or discount, let that discount, it’s applicability to Cross River be relative to the consumption,” he entreated.

According to him, “it’s unfair for Cross River to suffer losses in oil wells, a loss which was meant to be temporary because the political solution that engineered that was intended to last for ten years and subject to review. That review had not been done.”

Ayade disclosed that in spite of the delisting of Cross River from the oil-bearing states, the state still boasts of huge hydrocarbon deposits, “so as PIB comes before me and I know that in Biase and Odukpani Local Government Areas of Cross River State, we have huge inland deposits of crude.

“I have done this analysis and have sent the report since 2016 to the president and asked for a discretionary right for the exploration and exploitation of our hydrocarbon deposits. I have not received a correspondent to date,” he said.

According to the governor, “is a huge deposit of gas in Ogoja axis sharing boundary with Ebonyi. This, I have also reported with geo locations and issued as a report.

“How does PIB address this? So why not review the marginal fields allocation process to fast track the process of extracting the hydrocarbon reserves, to take advantage of it and diversify the economy before it becomes old fashion.

“So I agree with the need for us to show some speed in passing the PIB, but I feel that the people of Cross River State have been treated unfairly. Where is the moral conscience of this country, a state with a population of 4.2 million people gets a little over a billion naira while another state with about the same demography gets 14 to 16 billion naira monthly?” he queried