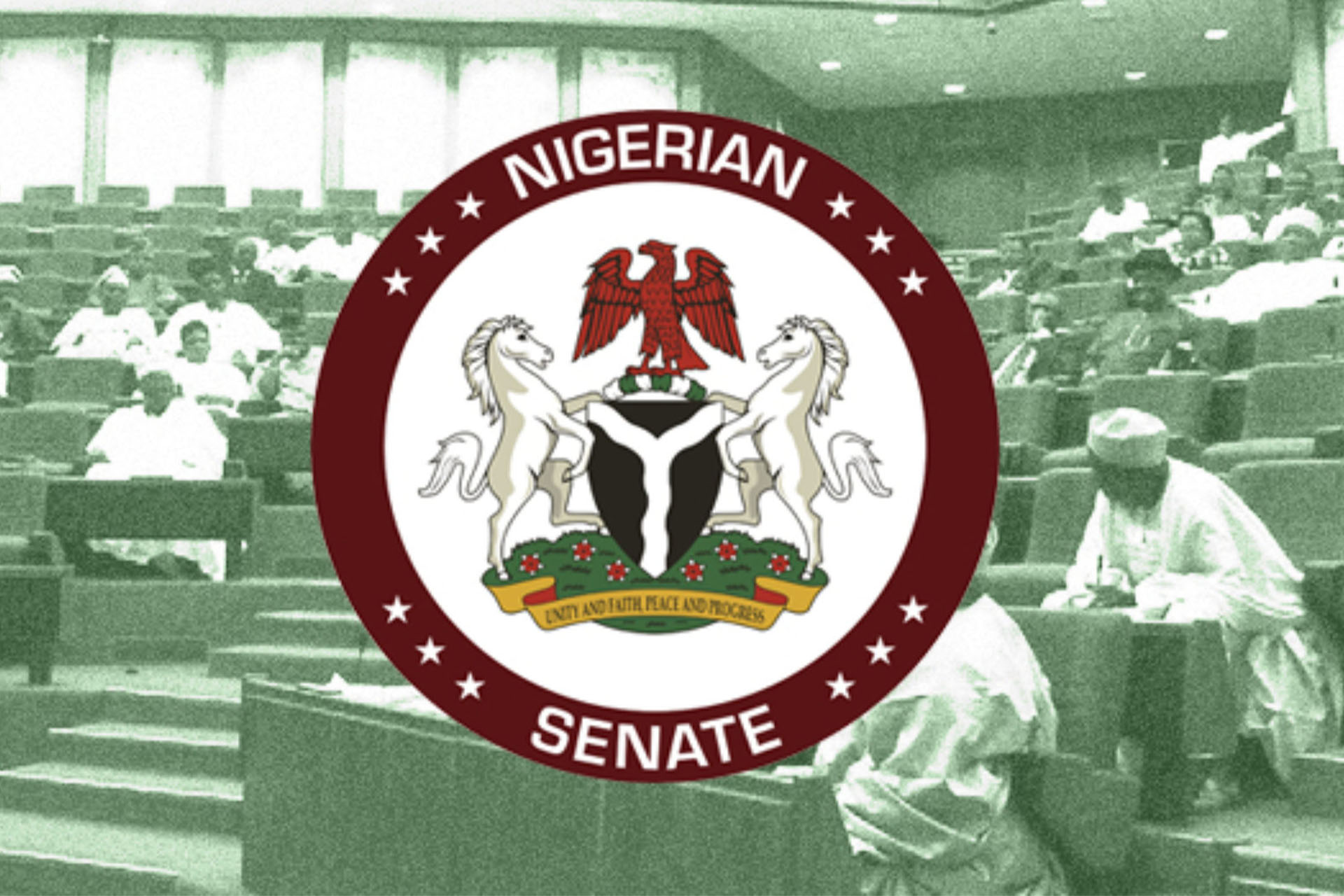 The Senate on Wednesday scrapped the Department of Petroleum Resources (DPR), saying the Nigerian Upstream Regulatory Commission (NURC) will henceforth take up the responsibility of the Department.

Senate President, Ahmed Lawan stated this after confirmation of the Board members of the NURC.

The confirmation of the nominees followed the consideration of a report by the Senate Committee on Petroleum Resources.

The Senate President, Ahmad Lawan, said the establishment of the Nigerian Upstream Regulatory Commission would provide a foundation for the stabilisation of the petroleum industry in Nigeria.

He also said the confirmation of the NURC board has automatically led to the scrapping of the Department of Petroleum Resources as the new commission will take over its responsibilities.

He said, “The Regulatory Commission has the enormous and huge responsibility of setting and establishing the Commission as provided in the Petroleum Industry Act.

“They have the unenviable responsibility of ensuring that they commit themselves and work hard to provide the solid and stable foundation for that matter, that they don’t waste any time because time is of essence.

“The implication of the approval of board members for the commission is that the Department of Petroleum Resources has ceased to exist.”

“The Petroleum Industry will go through a reform process and the process has already started.

“This Commission is one of the huge arms of those reforms that will stabilize the petroleum industry in Nigeria.

“While the Senate confirms them, we expect nothing less than commitment and patriotism on their side.

“The Senate wishes them the best and a very fruitful tenure as they take their offices.

“We expect that the other regulatory authority for downstream and midstream will also be confirmed as soon as possible, so they also start their work immediately.”

Chairman of the Committee on Petroleum Resources (Upstream), Senator Albert Akpan, in his presentation, said that the nominees demonstrated sufficient knowledge of the workings of the petroleum industry, especially the upstream petroleum sector, as well as the economics of petroleum exploration and production.

He added that the appointments of the nominees satisfy the requirements of Sections 11 and 18 (1-5) of the Petroleum Industry Act, 2021.

He said, “there are no adverse reports against the nominees as record checks and other forms of investigations by security agencies did not reveal any negative trace against them.”

Akpan stated that the Committee was satisfied about the qualifications, experience, suitability, competence and integrity of the nominees to assume the position of Chairman, Chief Executive and Executive Commissioners of the Nigerian Upstream Regulatory Commission.