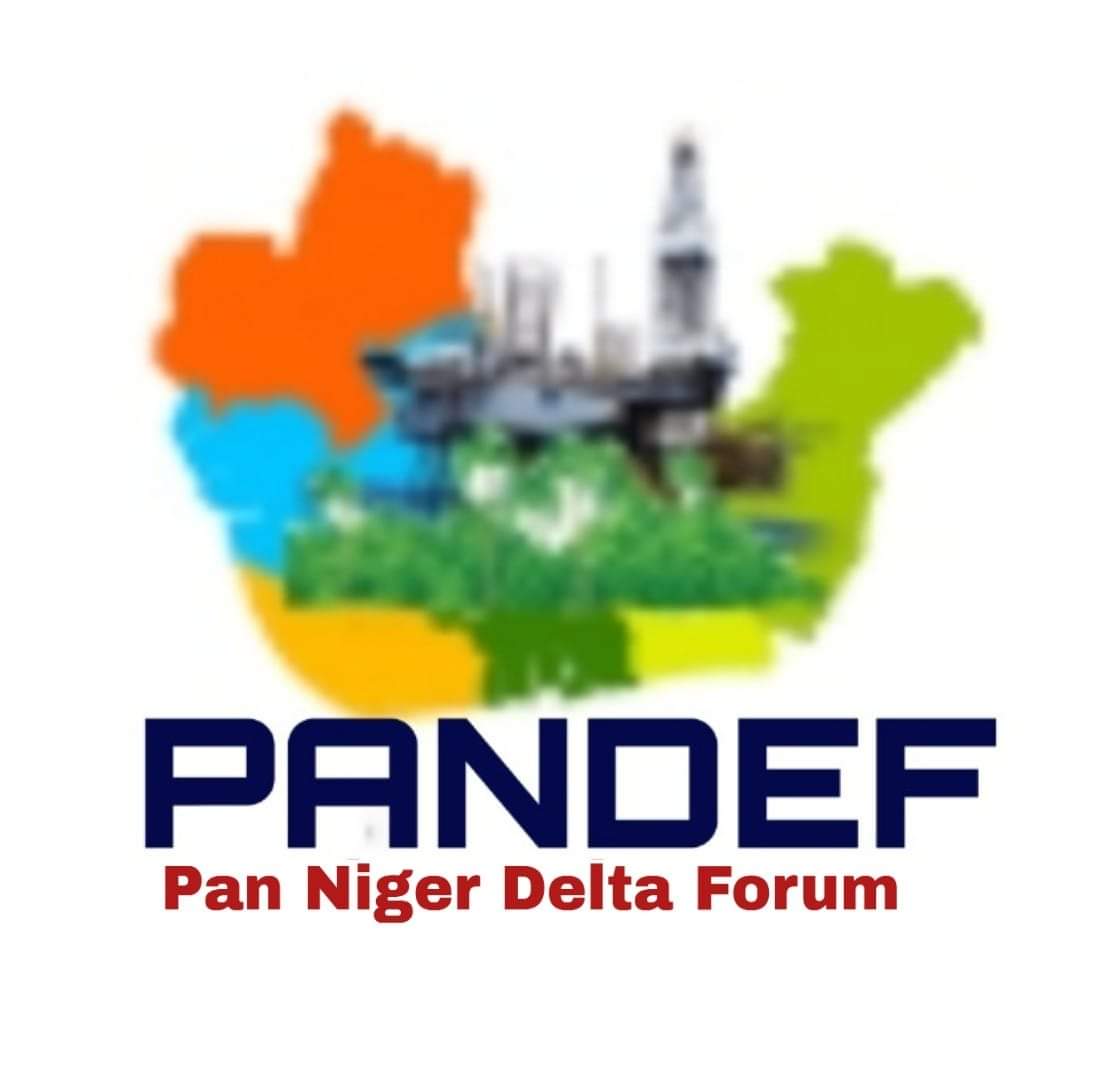 The  attackers of police personnel and facilities in the country have been warned to stop their criminal activities.

Robinson urged the alleged perpetrators to seek lawful and acceptable ways to vent whatever grievances they might have against the police.

He noted that there could be some bad eggs in the police force and called on the authorities to redouble their efforts to sanitize the organization.

“PANDEF strongly condemned the reported attacks on police stations in parts of the country.

‘“The said attacks on police stations and personnel for whatever reasons are barbaric and should not be condoned in a civilized society.

“We, therefore, urged the police authorities to weed out unpatriotic officers and restore the dwindling primacy of the force within the internal security architecture of the country,” he added.

Robinson advised the security personnel to be professional in their conduct.