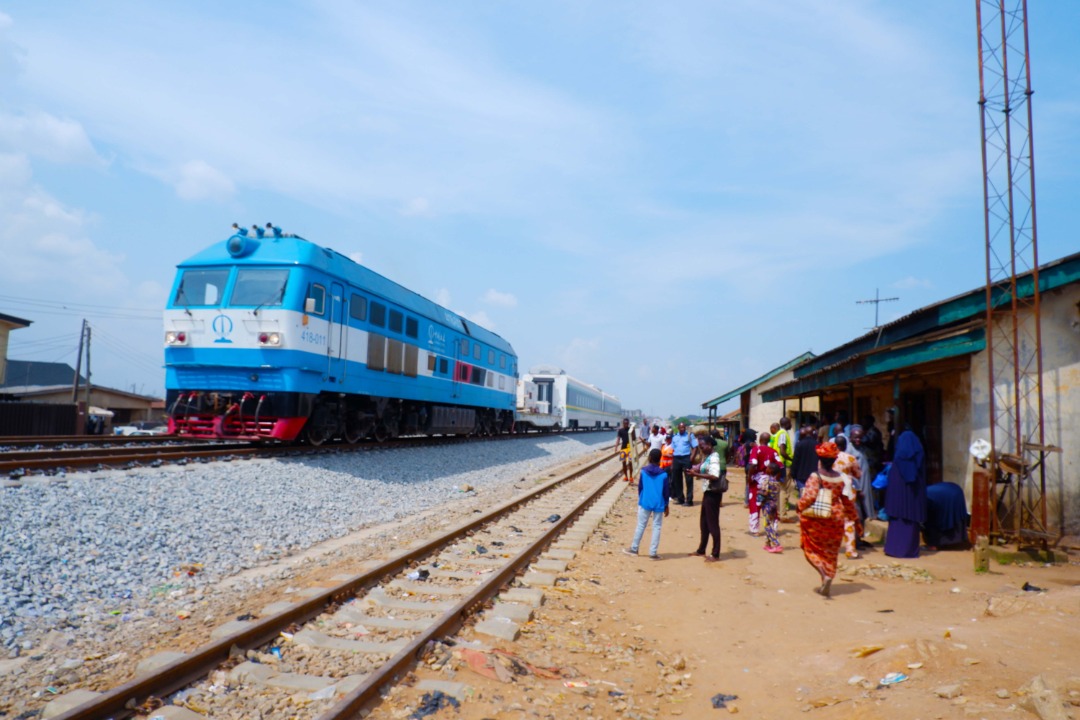 Segun Oladipupo
Over 700 companies have reportedly submitted bids to win contracts to be awarded by the Nigerian Railway Corporation (NRC) under its 2022 budget year.

The figure was stated during the bids opening event held at the headquarters of NRC in Lagos.

The figure was quoted by the Director of Procurement of the Corporation, Mr. Ben Iloanusi.

He explained that the process had been hitch free because the Corporation had gotten feedbacks and built guidelines and procedures over the years.

He maintained that the desk officers involved in the process have undergone a comprehensive training.

The Director of procurement added that the event was observed by accredited Civil Societies Organisations and representatives of the Federal Ministry of Transportation, were there for sighting of bid documents.

The Director of Operations of NRC, Mr. Niyi Ali said that NRC was known for ensuring transparency in all awards of contracts.

His words,”As you can see, we have adhered strictly to the 2007 Procurement Act as amended and the bids are for capital projects like locomotive repairs, spare parts, civil works, among others.”