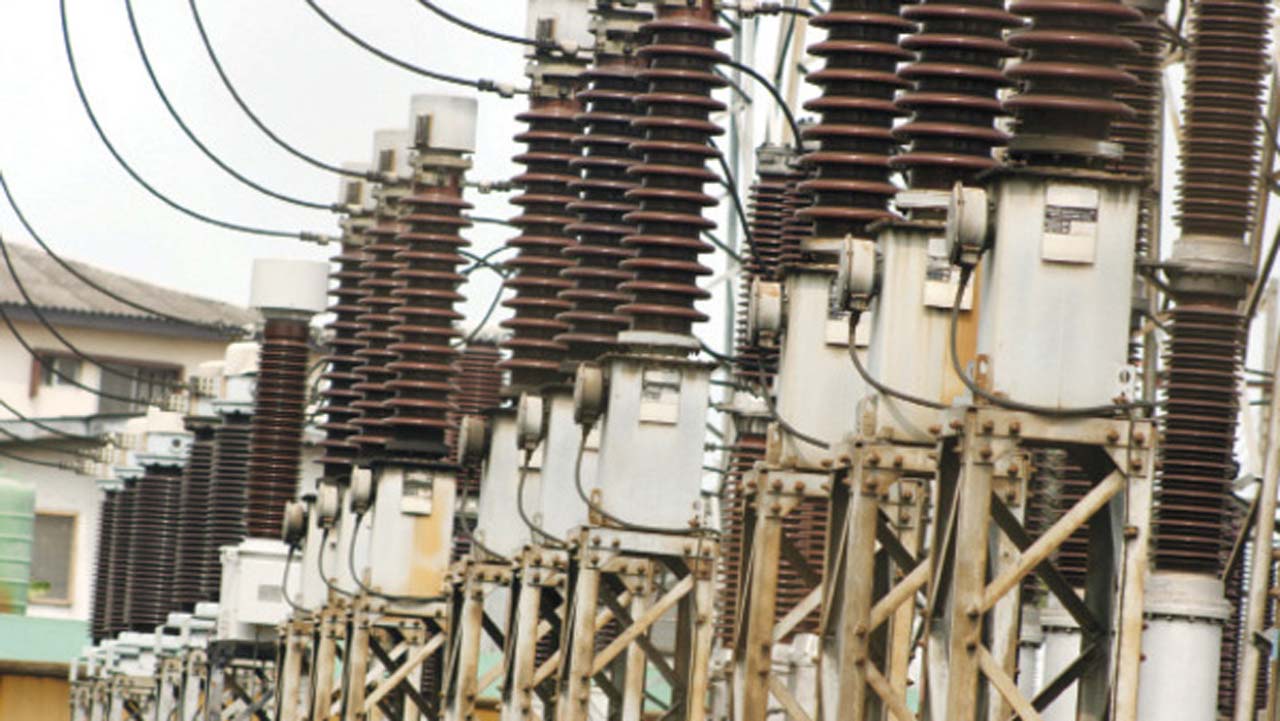 The World Bank has ranked Nigeria as the world’s worst country in terms of people without electricity access.

In 2019, Nigeria accounted for 90 million unelectrified people, followed by the Democratic Republic of Congo with 70 million, and Ethiopia (which replaced India in third place in 2019) with 58 million people.

The World Bank recently said businesses in Nigeria lose about $29 billion annually because of unreliable electricity.

In a statement, the bank said 20 countries with the largest population lacking access to electricity constitute 76 percent (580 million people) of the global access deficit.

It also said that the number of people without access to electricity in the world declined from 1.2 billion in 2010 to 759 million in 2019. Out of this figure, about half of them live in fragile and conflict-affected settings.

The statement, quoting the recently released Tracking SDG 7: The Energy Progress report, said that unless efforts are scaled up significantly in countries with the largest deficits, the world will still fall short of ensuring universal access to affordable, reliable, sustainable, and modern energy by 2030.

“While more than one billion people gained access to electricity globally over the last decade, COVID’s financial impact has made basic electricity services unaffordable for 30 million more people, the majority located in Africa.

“Nigeria, the Democratic Republic of Congo and Ethiopia had the biggest electricity access deficits, with Ethiopia replacing India in the Top 3.

“Among the 20 countries with the largest access deficits, Bangladesh, Kenya, and Uganda showed the greatest improvement since 2010, thanks to annual electrification growth rates in excess of three percentage points, driven largely by an integrated approach that combined grid, mini grid and on-grid solar electrification.”

The World Bank also included Nigeria among the top 20 countries with most people lacking access to clean fuel and technologies for cooking.

“Of the top 20 countries with greatest number of people lacking access to clean fuel and technologies for cooking, 10 are located in Sub-Saharan Africa (Nigeria, Ethiopia, Democratic Republic of the Congo, United Republic of Tanzania, Uganda, Kenya, Mozambique, Madagascar, Ghana, Niger),” the statement adds.

In her remark, Mari Pangestu, Managing Director of development policy and partnerships at the World Bank, said: “The Tracking SDG7 report shows that 90 percent of the global population now has access to electricity, but disparities exacerbated by the pandemic, if left unaddressed, may keep the sustainable energy goal out of reach, jeopardizing other SDGs and the Paris Agreement’s objectives.

“Addressing energy access and climate change requires an inclusive energy transition. We must work together to achieve SDG7 so that everyone can access clean, affordable, and sustainable electricity.”