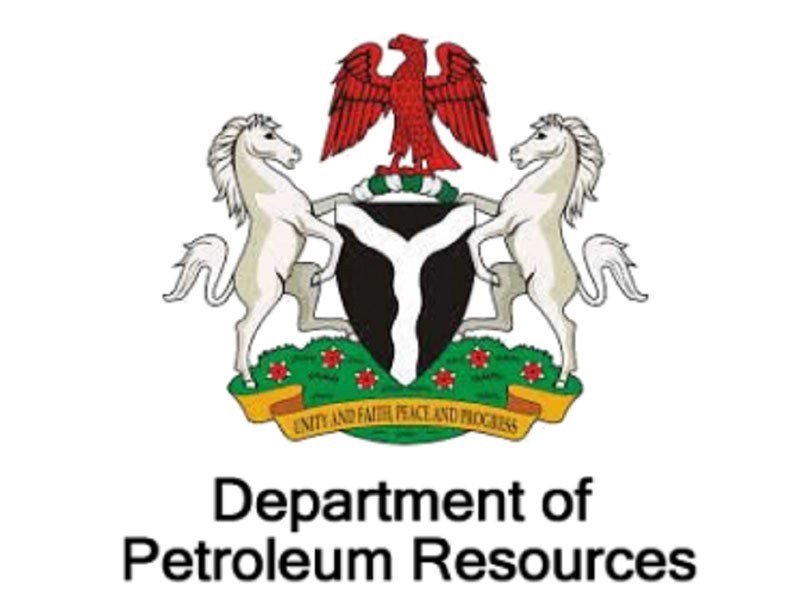 The Department of Petroleum Resources (DPR) has said that out of 7,000 oil reserves that was  discovered, only 1,700 of the reserves are currently producing crude oil in the country.

The federal government agency made this known in Abuja, saying that measures were being put in place to produce oil from additional reserves in order to achieve the 40 billion barrels oil reserves target of government.
“Nigeria had the capacity to produce about three million barrels of crude daily. Crude oil production in Nigeria had revolved around 1.4 million barrels per day following the production cut recommended by the Organisation of Petroleum Exporting Countries (OPEC).
“Before the decision by OPEC and its allies to cut down crude production, Nigeria was producing around two million barrels of oil per day,” the DPR said.
The Director/Chief Executive Officer, DPR, Mr. Auwalu Sarki, hinted that the oil and gas sector regulator identified all the discovered reserves.
“We have about 7,000 and we are producing from about 1,700 out of the 7,000 already discovered reservoirs.
“We took each of the producing reservoirs to see what kind of Enhance Oil Recovery that we need to put. So once we now put the EOR, that is secondary and tertiary recovery methods, technically we will grow the reserves.
“This is because those reserves are recoverable now and technically we will increase the production of the country,” he said.
He also explained  that this was a good platform for marginal oil fields to come in to help increase and grow the nation’s reserves.
According to him; “remember we left over 40 million barrels fallow in 11 fields for 17 years. Now we have over 100 million which we want to grow within the next couple of months”.