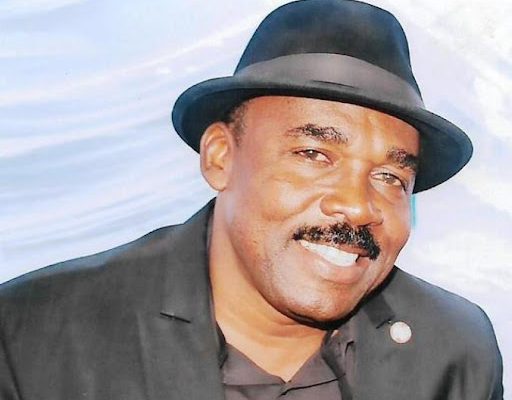 The ousted President of National Association of Government Approved Freight Forwarders (NAGAFF); Mr Increase Uche, has threatened to deal with a Shipping Position Daily reporter; Mr Oluyinka Onigbinde, over a recent report in which he was alleged to have betrayed freight forwarders at a meeting at the National Assembly in Abuja.

Recall that the Vice President of the Association of Nigeria Licensed Customs Agents (ANLCA) Dr. Kayode Farinto, had in a press briefing alleged how the former National President of NAGAFF betrayed other freight forwarding practitioners for pecuniary gains with the Nigeria Customs Service (NCS) by stating that freight forwarders are known for falsifying documents.

According to reports, as etiquette of journalism demands, Onigbinde decided to give Mr. Increase Uche, a fair hearing by getting his reaction to the allegation about what transpired at the National Assembly.

Following the report, which generated varying industry stakeholders’ reactions, the former NAGAFF President on Monday threatened to deal with and beat him up for exposing his secrets.

Narrating his ordeal, Onigbinde said the former NAGAFF President called him on  phone and threatened to beat him up, adding that he hurled abuses on him and resorted to unprintable name-calling.

Apparently referring to the allegation from the ANLCA Vice President, the erstwhile NAGAFF President said, “I saw your report and you decided to still favour your brother Kayode Farinto, I know how to deal with you and I will beat you up”.

When contacted by Maritime360, Increase Uche said, ” Yinka, that said Farinto and his crew are already on my trail. When I was granting the interview, what was he asking me? Let him publish the full text of the interview. He told me that my life is in danger. And he is forging this thing he is forging now”.

When asked if he indeed threatened to kidnap Onigbinde, he asked this reporter to withdraw the statement.

“Withdraw that statement now. I will establish a register and face you people. See, it is not difficult to establish my own network,” he said and ended the call.

When called back, he told our correspondent not to call his number again.

Uche was recently removed unceremoniously as the President of NAGAFF.
His name was equally yanked off from the list of candidates who were nominated to represent NAGAFF in the next CRFFN board.
As a result of this,the embattled Uche is currently at loggerhead with his principal over his bid to return to the council as an independent candidate

UK to train Nigerian Navy on fight against piracy

MWUN expresses confidence in COVID-19 vaccines, calls on members to avail themselves