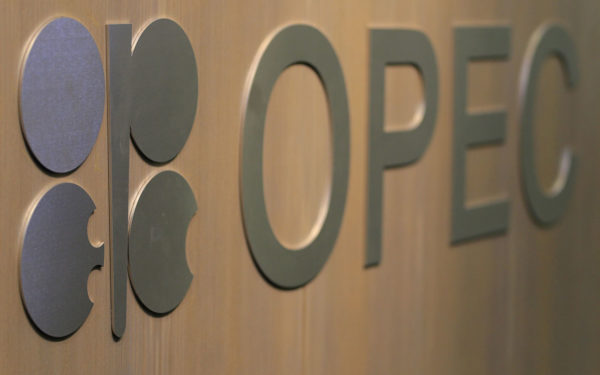 The Organisation of Petroleum Exporting Countries and its allies known as OPEC+ have decided to adjust upwards their overall production by 0.4 million barrels per day (mbd).

The decision was taken at the end of the 19th OPEC and non-OPEC ministerial meeting on Sunday.

A statement issued after the meeting said the upward adjustment would take effect from August.

It said in view of the current oil market fundamentals and the consensus on its outlook, the participating countries reaffirmed the framework of the Declaration of Cooperation signed on 10 December 2016, further endorsed in subsequent meetings, including on 12 April 2020.

It said it was decided to extend the decision of the 10th OPEC and non-OPEC Ministerial Meeting (April 2020) until the 31st December 2022.

It said they also decided to adjust upward overall production by 0.4 mb/d on a monthly basis starting August 2021 up until phasing out the 5.8 mbd production adjustment, and in December 2021 assess market developments and Participating Countries’ performance.

It added that the meeting would continue to adhere to the mechanism to hold monthly OPEC and non-OPEC ministerial meetings for the entire duration of the declaration of cooperation.