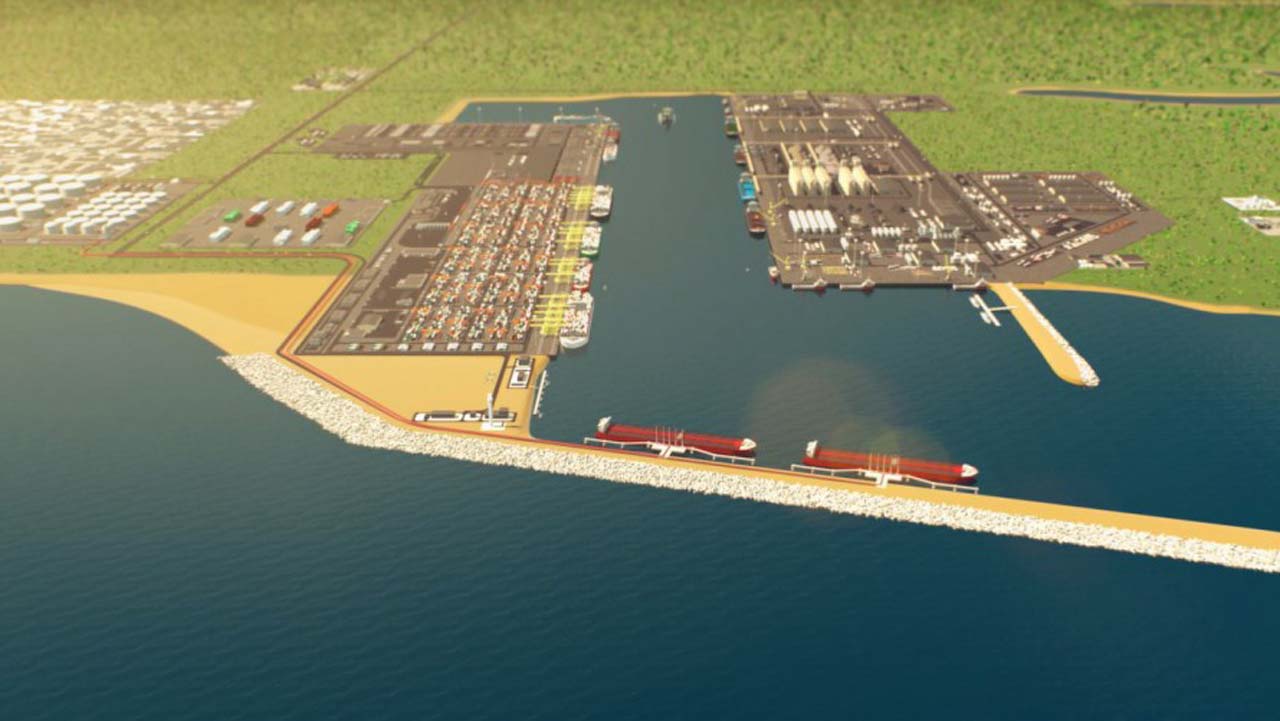 The bill to establish the Ondo State seaport has passed first reading at the Nigerian Senate.

The bill, which will set up the Araromi Front Sea Port in Ilaje Local Government Area of the State,  has passed first reading in the Senate.

This was disclosed in a statement issued by the media aide to Senator Nicholas Tofowomo (Ondo South), Mr. Olumide Akinrinlola, on Wednesday.

Tofowomo, who sponsored the bill, said he would ensure the speedy passage of the bill for the benefits of Ondo State indigenes and the nation as well.

“The bill for the establishment of Araromi front seaport passed the first reading today at the plenary.

“I will ensure the speedy passage of the bill with a timely presidential assent due to its significant impact locally, regionally and nationally.

“The establishment of the port will create employment and generate revenue for the country.

“Considering the economic history of the coastal area of Ondo State, the port will play a significant role in the development of Nigeria’s economy,’’ Tofowomo said.

He hinted that there was no Federal institution in Ondo South since the creation of the State in spite of oil revenues being generated from the State.