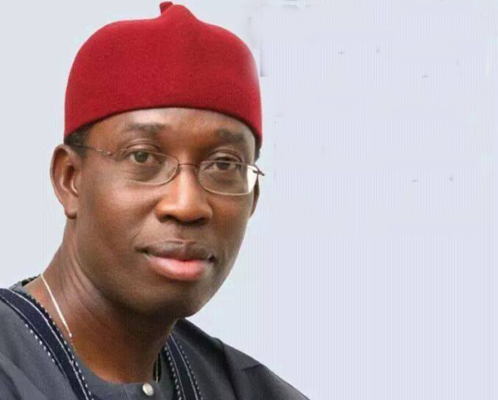 The Delta State Governor, Dr. Ifeanyi Arthur Okowa has invested the N40 billion to build roads and flyover bridges in the State.

Nigeria will soon be self-sufficient in LPG production – Buhari