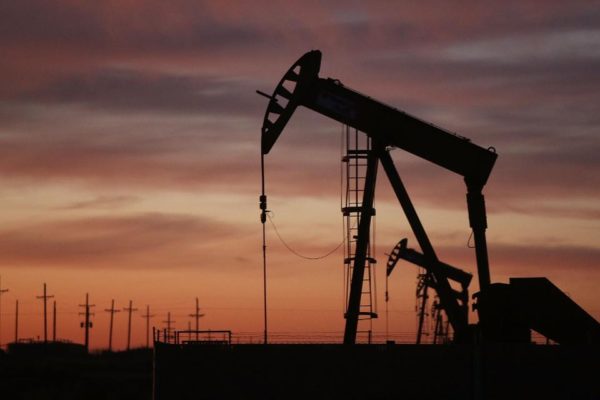 Oil prices on Tuesday, trended towards $80 after OPEC+ called off output talks.

A report by the organisation, showed a continued upward trend after talks collapsed among Ministers from OPEC+, which comprises of the Organisation of the Petroleum Exporting Countries (OPEC) and allies.
It further pointed out that trading, crude prices surged to multi-year highs with the United States, making crude hitting its highest since 2014 after OPEC+ producers fell out over plans to raise supply in the face of rising global demand.
Brent crude also rose to 62 cents, to $77.78 a barrel, highest since October 2018.
The U.S. West Texas Intermediate (WTI) crude futures traded up $1.75, at $76.91, highest since November 2014.
However, this trend comes two weeks after the commodity hit the $75 mark, which is the highest level since April 2019.
In 2020, the group had agreed on production cut to cope with the price crash caused by Covid-19 pandemic.
A planned meeting by OPEC+ ministers last Friday, to lift output by about 2 million barrels per day (bpd) from August to December 2021 was called off as the United Arab Emirates (UAE) frowned and rejected a proposed eight-month extension to output restraints.
Going forward, the OPEC+ talks were abandoned with no new date fixed for the meeting.
The report further explained that a rise in crude oil price will result in increased revenue for Nigeria which depends largely on earnings from oil to to finance its budget.
The N13.588 trillion 2021 budget signed into law by President Muhammadu Buhari on December 31, 2020, has a benchmark oil price of $40 per barrel.
Moreover, a joint committee of ministers from OPEC and non-OPEC countries had also projected an increase in global crude oil demand by second half (H2) of 2021.

Senate to harmonise PIB with Reps, sets up 7-member committee