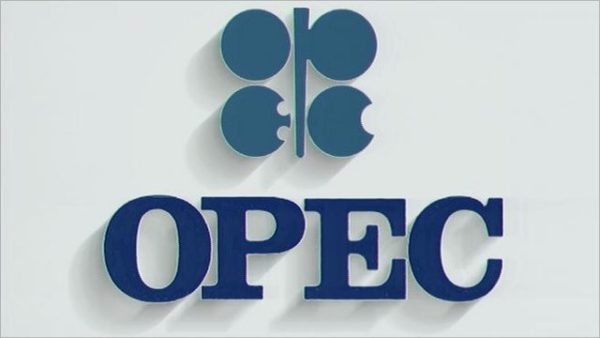 Crude oil prices on Friday dipped after OPEC+, which comprises of the Organisation of the Petroleum Exporting Countries and allies, postponed a meeting on increasing output policy.

An OPEC report showed that brent crude, the international benchmark, posted losses of about 0.45 per cent as it traded around $75.5 a barrel with the West Texas Intermediate (WTI) was down by 0.32 per cent at $74.99.
It also showed that Russia and Saudi Arabia have reached a preliminary deal for OPEC+ to gradually increase output by 400,000 barrels per day each month from August and December, to meet rising global demand.
It was also reported that the agreement would also have extended the duration of the broader OPEC+ accord, setting the final expiry of the cuts in December 2022 instead of April 2022.
The deal was thrown into confusion after the United Arab Emirates (UAE) blocked a plan for an easing of cuts and their extension to the end of 2022.
This led to the UAE ambitious oil output growth targets, objected to the proposal during the meeting.
The UAE had asked OPEC+ to change the baseline for cuts, which is a level of initial output from which reductions are calculated.
There are also indications from the report that Russia and Saudi Arabia, the leaders of the group, angrily rejected the UAE’s request.
The rejection made OPEC + to postpone its ministerial meeting until Friday to continue discussions on oil production policy.