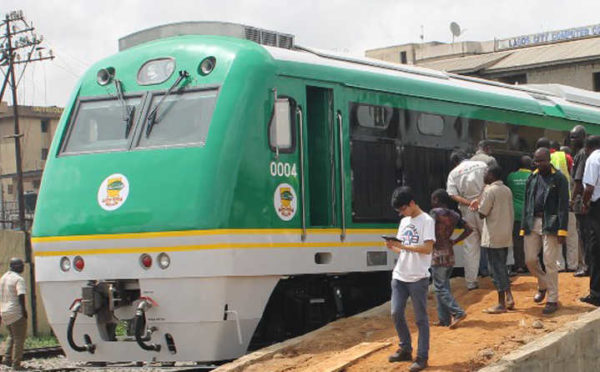 The Nigerian Railway Corporation (NRC) has added Sunday service to the Lagos-Ibadan standard gauge rail line, it was learnt.

The train now operates seven days a week between 8:00am and 4:00pm except on Saturday when it operates between 8:30am and 6pm on both ends.

Spokesman of the NRC for Ibadan, Callistus Unyimadu who confirmed the development said the NRC adjusted the Saturday’s operation to enable those attending social events in Lagos and Ibadan to return on the train.

The train service which commenced officially in December last year was formally inaugurated by President Muhammadu Buhari on June 12 with the NRC increasing the train movement from one daily service to two.

Minister of Transportation, Mr. Rotimi Amaechi had said the train conveyed 45,000 passengers in less than two weeks after it was inaugurated by the President.

Also during the last Eid-El-Kabir festival, the train service was filled to the brim as many passengers could not get on the train due to overbooking.

A passenger, Mrs. Temitope Akande who spoke with our correspondent lauded the train service but expressed reservation with the manual ticketing service