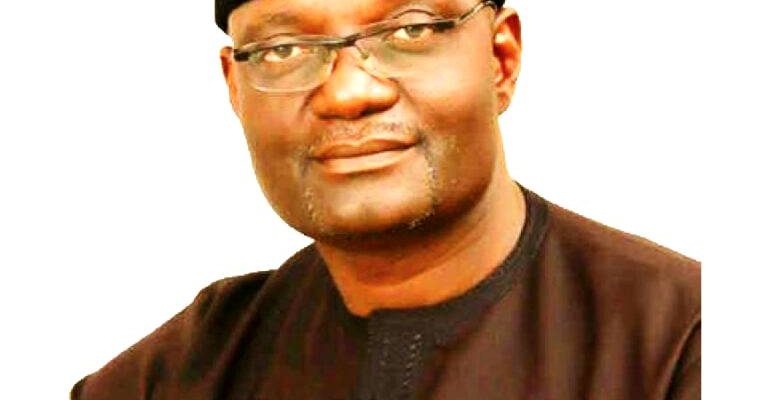 The Nigerian Port Process Manual (NPPM), Port Standing Task Team (PSTT) on Thursday secured the release of four detained containers for a consignee, Asman Rice Mills and Farms from shipping agency, CMA CGM in Lagos.The containers, which have been under lien for failure of the consignee to return an empty container used to convey goods earlier cleared, were released after two months in the custody of the shipping agency.

The containers laden with rice mills machineries were on lien at the ENL Consortium, operators of terminals C and D at Lagos Ports Complex, Apapa.

The Task team led by the Coordinator, Mr. Moses Fadipe, Deputy Director, Special Duties, Nigerian Shippers’Council (NSC) who got the tip through intelligence, directed the shipping agency to release the containers immediately.

According to him, no shipping company is permitted to hold lien on any container because it would lead to demurrage and storage accrual, increase cargo dwell time as well as terminal congestion in the port.

During the visit to the agency, Fadipe had explained the spiral effect of holding containers on lien in the port for any infraction, saying the container ought to have been moved to the holding bay of the shipping company if there is any dispute.

However, it could not be ascertained the number of containers trapped in the port for similar disputes but the task team said efforts were ongoing to get the statistics.

Fadipe said. “We made them see reason why it is not good to hold lien even though they have their own reasons because holding lien will cause more havoc than good.

“At the end of the day, they saw reason and we now made them realise that from the day the consignee receives Customs exit, all third party liabilities like storage and demurrage as a result of the lien will be borne by the shipping company.

“They said for the four containers we went for, that the man should show evidence of Customs exit.

“They promised that from the day of the Customs exit, that they would pay both the terminal storage and waive the shipping company demurrage charges but on the containers that is late to return, they would take all their money from the day they took it away till the day they returned it.

“The annoyance of the agency is that the day the container had an accident, he did not inform them in writing and waited two months before he took it back.

“They said that even if the accident claimed life, the second day, a mail should have been sent to the shipping company which may involve getting police report and that they will see if there is any consideration that can be given to you”, he stated.

FG, Korea collaborate to end piracy in Gulf of Guinea