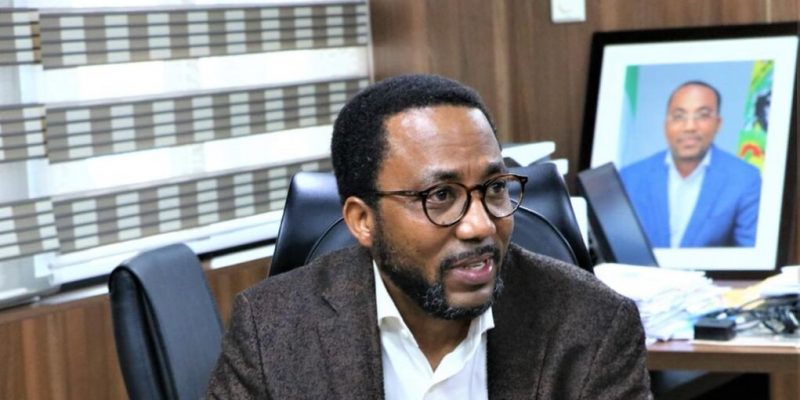 The Nigerian Ports Authority (NPA) said it has begun discussions with some multilateral funding agencies to secure funds for the total reconstruction of the failed existing quay walls and berths of the Tin-Can Island Port.

Speaking over the weekend during a television interview monitored by our correspondent, the Managing Director of the NPA, Mohammed Bello-Koko, said an estimated sum of $600 million is required to overhaul the failed Tin-Can berths.

According to him, the Tin-Can port has reached its end of life cycle and needs total reconstruction, but the NPA has been doing remedial works, which is no longer economical.

He further said there is a need to carry out a holistic and full reconstruction of Tin-Can Port, which the Authority has had discussions with the terminal operators to think of ways to do that.

“There are many options.The first option is to get a holistic design rather than allow the terminal operators to individually reconstruct their berths, we believe it is better to have a complete design to enable the NPA take a decision on how to do that,” he said.

On the funding of the project, Bello-Koko said the first option is for the NPA to source for fund currently estimated at over $600 million.

“We have started having discussions with multilateral funding agencies to fund the reconstruction.

“The other option is to go to government to request that the NPA be allowed to use a certain percentage of its revenue which is transferred  to the consolidated revenue fund on yearly basis to fund the reconstruction.
“We transfer about N60 billion a year and we can use about 50 percent of that to repair Tin-Can.
“Another option is to do hybrid funding where NPA funds part and multilateral agency funds the rest,” he said.

To him, the NPA do not want a haphazard reconstruction because starting Terminal A without B may affect the integrity of the berths, adding that the process will be properly coordinated working with the Federal Ministry of Transportation to take a decision that would be taken at the right time and properly.

On the report that Tin-Can Port is collapsing, Bello-Koko said there is no imminent collapse of Tin-Can Port, but there are defects when it comes to the quays, which is being taken care of with remedial works.

“Soon, we will go to the Federal Executive Council for approvals. We will even advertise but what we have done is to get the conception design and we will eventually get the final design,” he added.

10.5% of containership fleet remains unavailable due to delays