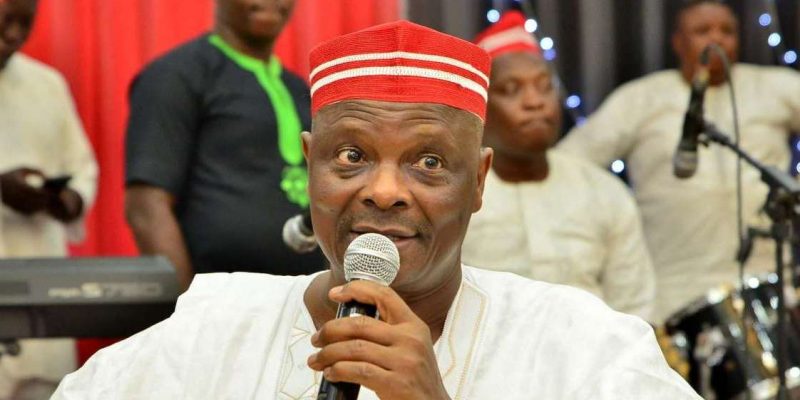 The New Nigeria Peoples Party (NNPP) is set to make history as the first ever political party in the country to present a maritime agenda to Nigerians prior to the general election. This is so because the party has considered the sector a priority area since it is the second highest revenue earner to the nation.Consequently, the party’s Presidential flag bearer, Senator Rabiu Musa Kwankwaso, alongside his running mate, Bishop Isaac Idahosa, and other party stalwarts will storm Lagos on Tuesday, August 23, 2022 for that purpose.Senator Kwankwaso, who will be the Special Guest in a Town Hall Meeting at the Sheraton Hotel, Ikeja, will use the opportunity to interact with maritime stakeholders with a view to ascertaining the peculiar needs of this vital but neglected sector of the economy.The forum will also offer the Kwankwasiyya Movement leader the opportunity to enter into a social contract with the stakeholders on what they should expect from the NNPP government should the party come into power in 2023.The event, slated for 11.00am, will be chaired and moderated by a maritime technocrat, Otunba Kunle Folarin, who is also the Chairman, Nigerian Ports Consultative Council (NPCC).According to Mr. Kingsley Anaroke, the Director, Administration and Communications, Prime Maritime Project(PMP),conveners and managers of the event in a statement, the emergency situation in the maritime has called for the need to mainstream Maritime Agenda in  political programmes of political parties.“PMP is interfacing with all the political parties’ decision-makers and more importantly, their various presidential candidates to secure a Social Contract with the maritime industry stakeholders.“We believe it is high time we stopped watching politics foist unsightly fate on the industry but redirect our collective fortunes by playing the right politics of participation for a sustainable industry,” the statement added.PMP is a Maritime and Transport Logistics-centric solution offering initiative founded by some senior maritime journalists and operators to address the myriad of the maritime challenges with political flavor and professional intelligence of the technocrats.     Introductory remarks would be expected from the Founder of the NNPP, Dr. Boniface Okechukwu Aniebonam, the Ozo Ebubechukwu Umuawulu, who also doubles as the Chairman, Board of Trustees (BoT) and Spiritual Leader of the party.Expected at the forum are key industry stakeholders cutting across all segments of the sector, including public and government establishments. Rapparteurs will be on hand to collate all the vital decisions to be taken at the Town Hall meeting concerning the needs of the sector which will form the documented social contract between the stakeholders and the party.Recall that the 21 -year old NNPP is an offshoot of the National Association of Government Approved Freight Forwarders (NAGAFF), which was founded by Dr. Aniebonam in 1999. It was among the 18 political parties that survived the pruning sledge hammer of the Independent National Electoral Commission (INEC).NNPP was founded as NAGAFF’s political wing with the aim of incorporating shipping trade and allied businesses into good governance in the country.