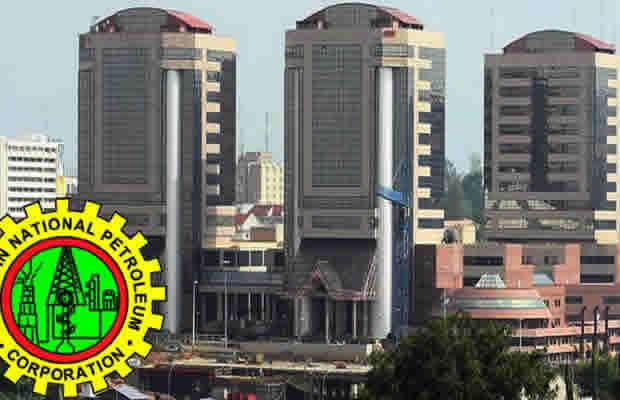 Group Managing Director of NNPC, Mallam Mele Kyari, who disclosed this Tuesday at the BusinessDay Energy Series Summit which held virtually with theme: “Nigeria at 60: Harnessing Nigeria’s Energy for the Future,” stated that this target, which is to be achieved by 2022, was in keeping with the objectives of the United Nation’s 2030 Agenda for Sustainable Development and the Paris Climate Accord.

A press release by the Corporation’s spokesman, Dr. Kennie Obateru, quoted the GMD as restating NNPC’s commitment to the aggressive implementation of the Nigerian Gas Master Plan as a way of stimulating massive and sustainable economic development using natural gas which the nation has in abundance.

“At the NNPC, we are aggressively pursuing other gas development initiatives with the aim of improving Nigeria’s economy using the appropriate fuels.

“In terms of Gas and Power, we are developing and integrating gas and power infrastructure networks (increase interconnectivity) as well as stimulating gas demand (power generation, feedstock and transport, etc.),” the GMD informed.
He said NNPC was also exploring partnerships and investments in transmission to unlock evacuation and improve power distribution across the country, stressing that the Nigerian Liquefied Natural Gas (NLNG) Train 7 would be delivered by 2024.

“We are equally collaborating among key industry players and government agencies on key sectors even as we are developing energy related policies and investment packages to attract Foreign Direct Investment (FDI),” the NNPC boss stated.

He said the focus on the development of key areas will not only expand the Corporation’s domestic gas footprints, but also support the development of petrochemicals, fertilizer, methanol and other gas-based industries that will generate employment and facilitate balanced economic growth.

He applauded the support of President Muhammadu Buhari and the efforts of the Honourable Minister of State for Petroleum Resources, Chief Timipre Sylva, in driving initiatives aimed at positioning natural gas for sustainable development, noting that a number of the Federal Government’s gas initiatives such as the 7 Big Wins, the National Economic Recovery and Growth Plan (ERGP 2017-2020), the National Gas Policy (2017), have helped a great deal pushing the gas development agenda.

“I would not end this discussion without emphasizing the need for proper legislation.

“The passage of Nigeria’s Petroleum Industry Bill (PIB) is long overdue. It is one piece of legislation that will expand economic growth via improved revenue flows from the oil and gas sector and make the industry efficient and competitive.

“NNPC is committed to supporting a sustainable legislation that will bring transformation to the industry, promote transparency and accountability across the value chain,” Mallam Kyari declared