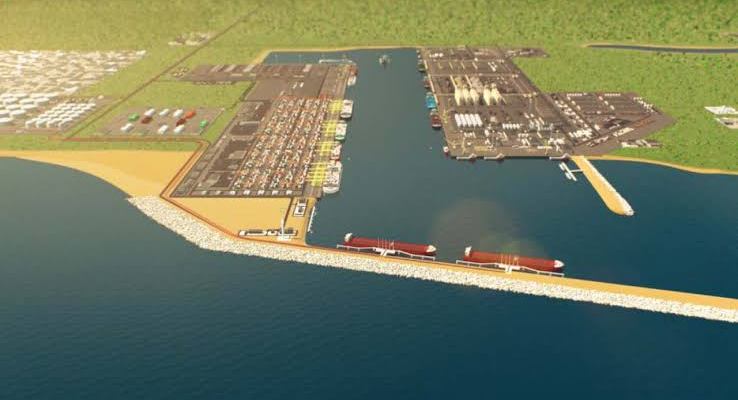 The Managing Director/Chief Executive Officer (MD/CEO) of NLNG Ship Management Limited (NSML), Abdulkadir Ahmed has said that the NLNG Bonny terminal managed by the shipping arm has achieved Ecoport Port Environmental Review System, PERS certification, saying it was the first port in subsaharan Africa to get such certification.

Ahmed made the declaration at a one day training program organised by Shipping Correspondents Association of Nigeria, SCAN and sponsored by NLNG and NSML.

The PERS certification is the only port environmental management standards awarded to leading terminals globally.

According to the MD, the certification was made possible by proactive nature of the NSML terminal team.

While speaking on piracy, he noted that the menace in the Gulf of Guinea (GoG) is worrisome in the global Maritime domain

He noted that the attacks had increased in the last decade.

But according to him, the recent launch of Deep Blue Project by the Nigerian Maritime Administration and Safety Agency, (NIMASA) has simmered the impact of the incidents.

His words, “According to the International Maritime Bureau (IMB) the Gulf of Guinea (GoG) continues to be the hotspot for piracy attacks with 43per cent of all regional attacks in 2021.

“Pirates operating in the region are well equipped to attack further away from shorelines and are unafraid to take violent actions against innocent crews. Though these security challenges persist, the recently launched deep Blue Initiative” by NIMASA has significantly reduced the impact and frequency of these piracy incidents.

In addition, the Managing Director noted that the increased digitisation and automation of the shipping industry would require different and more technically advanced
knowledge and expertise than what currently obtains

He noted that technological developments would
radically change the employment patterns in the maritime industry in the coming years.

There is no crisis in NAGAFF—Tanko Ibrahim