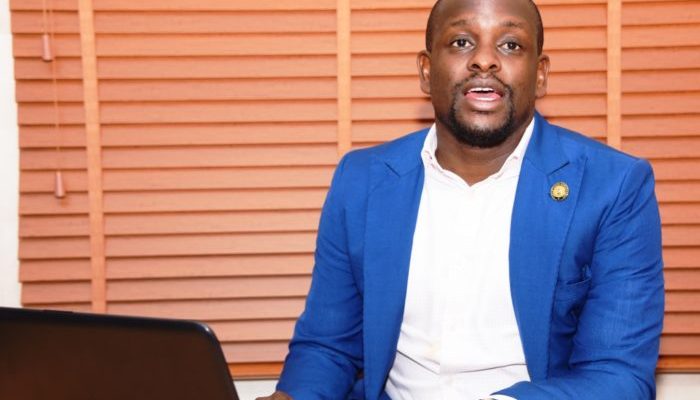 He gave the ratio of five to one; giving the credit of the chunk of the development to Lagos state government.

Mr. Damilola Emmanuel, in a recent chat with our correspondent said despite that Lagos is the major revenue generating area of the federal agency, its infrastructural development in the state does not justify the revenue.

Emmanuel however declared NIWA was beginning to contribute few infrastructure  but maintained that the efforts are negligible.

“How many wrecks has the federal government removed in Lagos state, let them provide the evidence and let’s see, let’s not even get into all of that.

“I am telling you that if you do your findings properly, you will find out who exactly is removing wrecks in Lagos

“We are happy now that NIWA is contributing in doing a few infrastructure. In Lagos state, we have a ratio of five to one in terms of infrastructure, then who exactly is interested in development?

“So, I don’t want to go into all of that but because we know we must respect federal government, we find a way to have a cordial relationship. I am sure you have not heard of any fight in recent time, it is because we find a way of managing the relationship. Where two elephants fight, it is the grass that suffers.

The LASWA helmsman further stated that the major concerns of the state is waterways development ,adding that the state is spending billions of naira to achieve the feat.

He harped on the need for NIWA to increase its contribution to waterways development in Lagos as the state is the major revenue hub of the the federal agency.

“So, we find a harmonious way to work between LASWA and NIWA and interestingly, over the cargo operation that is coming up in Lagos state, LASWA, NIWA, NIMASA and NPA all have a joint committee which will view everything that is going on and try to manage all cargo operations, these are all parts of collaboration.
Collaboration is very key, that is what I want to say to us.

“Everyone has what they are contributing but I can only speak for myself because I am in LASWA and not in NIWA. To a certain extent, they are also contributing their own quota but it is never enough because the waterways requires a lot more to be done.

“I rate them on the fact that they are doing their best but they can still do more. We as state government want them to do more because they have the capacity, they are generating a significant revenue from here and Lagos is their major revenue generating area so, they need to do more but we as LASWA, of course, cooperate with them and plead with them to do more,” he submitted.

Inflation drops by 0.37 per cent for second consecutive month: NBS