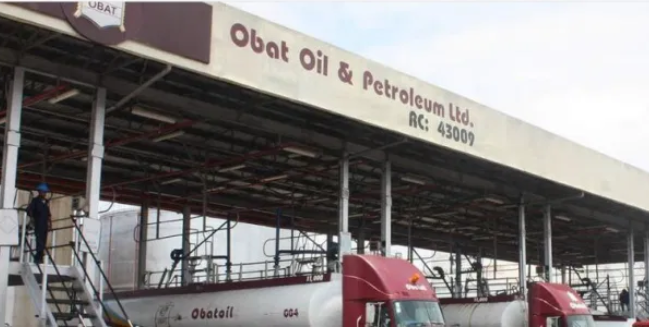 The National Inland Waterways Authority (NIWA) on Tuesday said it had signed a contract with Obat Oil to establish fuel dump along the waterways in four locations in Lagos.

The Lagos Area Manager, Engr. Sarat Braimah told journalists that the contract had been signed even before the Lagos State Waterway Authority (LASWA) launched it own recently.

According to her, the move is to cushion the effect of getting fuel by boat operators along the waterways.

“We have signed contracts with Obat Oil and we want to have in four locations; Marina,Mile 2, Badagry and Ikorodu.

“We have already signed the contract before the launching by LASWA.”

Speaking further, she said that the agency would deploy water harvesters on the waters in Lagos from November that will clear all the marine litters within Lagos axis.

“From next month, you will see water harvester all over from Ikoyi, Victoria Island and other places clearing marine litters

According to her, the Federal Executive Council (FEC) is already deliberating on giving out the CMS out to an investor who will transform it and build under-parking, restaurant among others.

She maintained that it would attract tourists and serve as income for the goverment.

Her words, “We are looking at taking the whole of CMS to an investor to do a multi billion naira project, transform the place, build under parking, there will be restaurant, it will soon come up. It is already with FEC.”