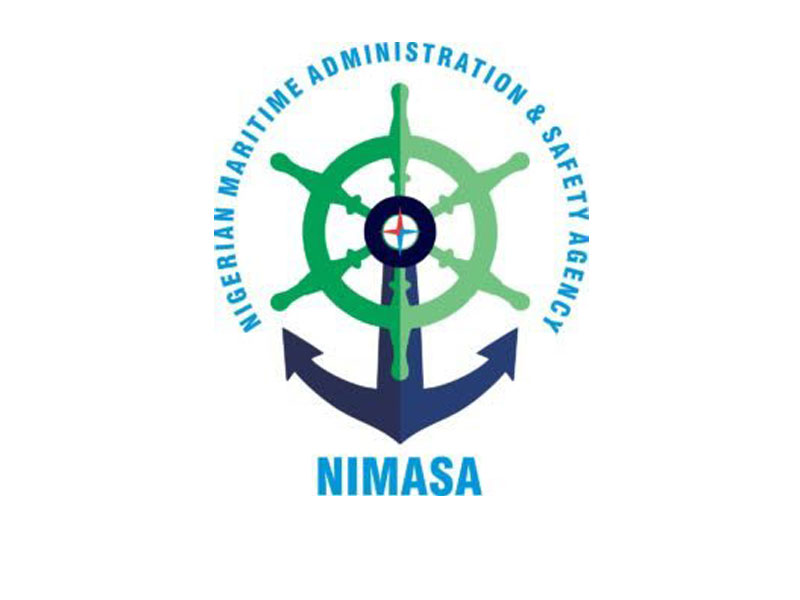 Segun Oladipupo
The Director General of the Nigerian Maritime Administration and Safety Agency (NIMASA) has stated that a revised working condition for Nigerian Seafarers is a major component of the proposed review of the NIMASA Act and the Merchant Shipping Act currently before the National Assembly for consideration.He stated this during the inauguration of the Tripartite National Joint Industrial Council (NJIC) meeting for the review of minimum standards for Nigerian Seafarers being hosted by the Agency and held in Lagos.This was made known by the Assistant Director Public Relations Officer PRO (PRO), Edward Osagie in a statement.
Quoting Dr. Jamoh, he said, “The ongoing review by the NJIC is timely because it comes at a time when we are in the process of reviewing both the NIMASA Act and the Merchant Shipping Act with the outcomes of the tripartite negotiations by the NJIC to be inputed into both Amendments to ensure that they are binding”.“The importance of this gathering is determined by the need for adequate compensation, renumeration and workplace conditions for Nigerian Seafarers, and for employers of labour to ensure responsible Conditions of Service guiding seafarer employment in line with global best practices”, he added.Recall that NIMASA had previously led negotiations alongside the NJIC, Maritime Workers Union of Nigeria (MWUN) and relevant stakeholders to increase dockworkers wages and entitlements through the Collective Bargaining Agreement (CBA) initiative in 2018 which resulted in improved conditions for Nigerian dockworkers.Also speaking at the event, the Executive Director Maritime Labour and Cabotage Services, Engr. Victor Ochei, who also serves as the Chairman of the NJIC, he emphasized on the benefits of the ongoing review for the Nigerian Maritime sector as a whole.In his words, “Thus far, the regulation of the minimum standards of living and working condition of seafarers through the instrument of the Collective Bargaining Agreement process has created a harmonious working relationship between stakeholders, seafarer employers and the workers in the nation’s maritime labour sector”.“A review of the Collective Bargaining Agreement is needed for improved wages and living standards for Seafarers operating in Nigeria’s in territorial waters, who undoubtedly are an integral part of the maritime sector”, he added.