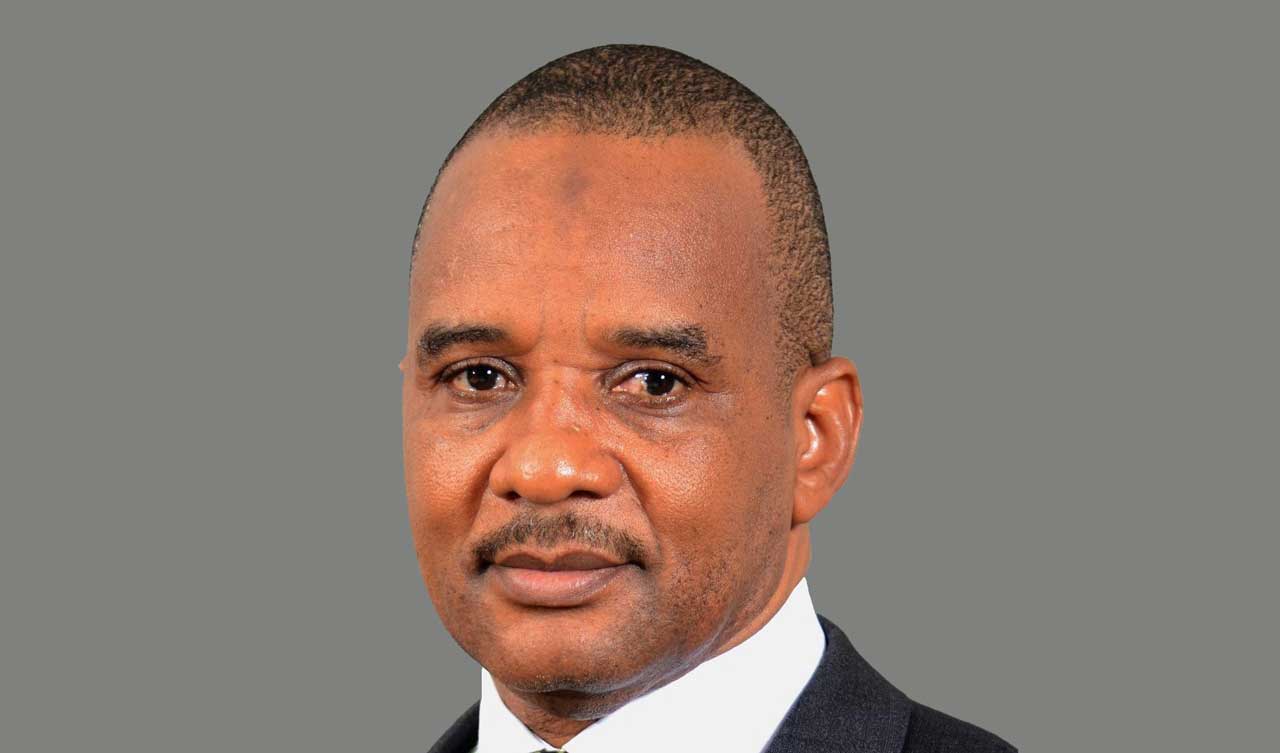 Five months after his ascension to the office of Director-General of the Nigerian Maritime Administration and Safety Agency (NIMASA), Bashir Jamoh has rallied the management and Board of the agency to approve the promotions of 595 staff.
Mr. Phillip Kyanet, the Head of Public Affairs of Nigerian Maritime Administration and Safety Agency (NIMAS), was among the lucky staff as he was elevated to the rank of Deputy Director.

Director-General of NIMASA, Dr. Bashir Jamoh, congratulated the promoted staff and charged them to bring their wealth of knowledge and experience to bear on their new positions.

Jamoh stated, “To whom much is given, much is expected. This promotion is intended to reinvigorate the attitude of staff to work and bring about more commitment towards transforming the fortunes of the maritime sector.”

He added that well-motivated staff members are the driving force for the maritime industry transformation for economic development.