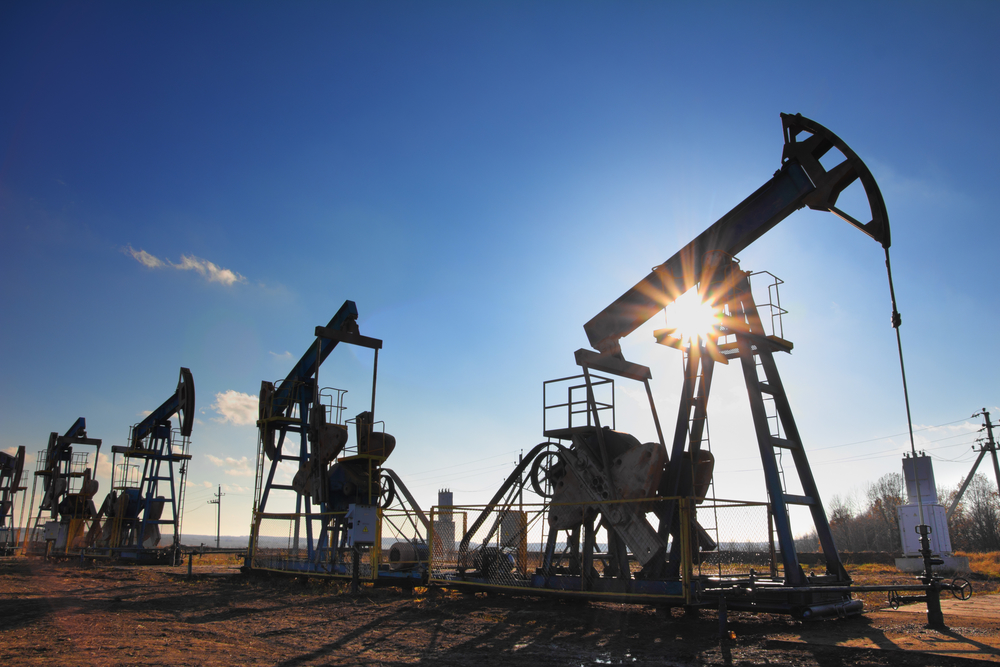 The Federal Government agency noted that the record shows about 2.97 per cent of the country’s total oil and condensates production of 51.147 million barrels in the month under review.
The record obtained from the Department of Petroleum Resources (DPR), the crude oil production report for August 2020, which was released at the weekend, NNPC said the marginal oil fields were created exclusively to drive local content and indigenous participation in the Nigeria’s upstream oil sector.
The NNPC in the report explained the 1.52 million barrels of crude oil produced in August was 14.61 per cent lower than the 1.78 million barrels produced in the previous month of July 2020.
The report also maintained that the August percentage contribution recorded a decrease from 3.47 per cent in July, 2020 while the overall output in August 2020 represented a marginal decline of 0.21 per cent below the July 2020 output.
The NNPC buttressed that the developments in the marginal field output came on the heels of government’s effort to boost the indigenous oil firms participation in crude oil and gas production.
Recall the DPR later confirmed that over 600 firms applied to be prequalified for the 57 marginal oilfields.
The Director, DPR, Mr. Auwalu Sarki, also noted that the bidding process attracted widespread interest, adding the agency witnessed increase in bidders after the extension of the deadline to June 21, 2020.
“So we can say that we are celebrating success so far,”
Sarki said.

CIOTA and Task Of  Professionalising Transport Industry In Nigeria