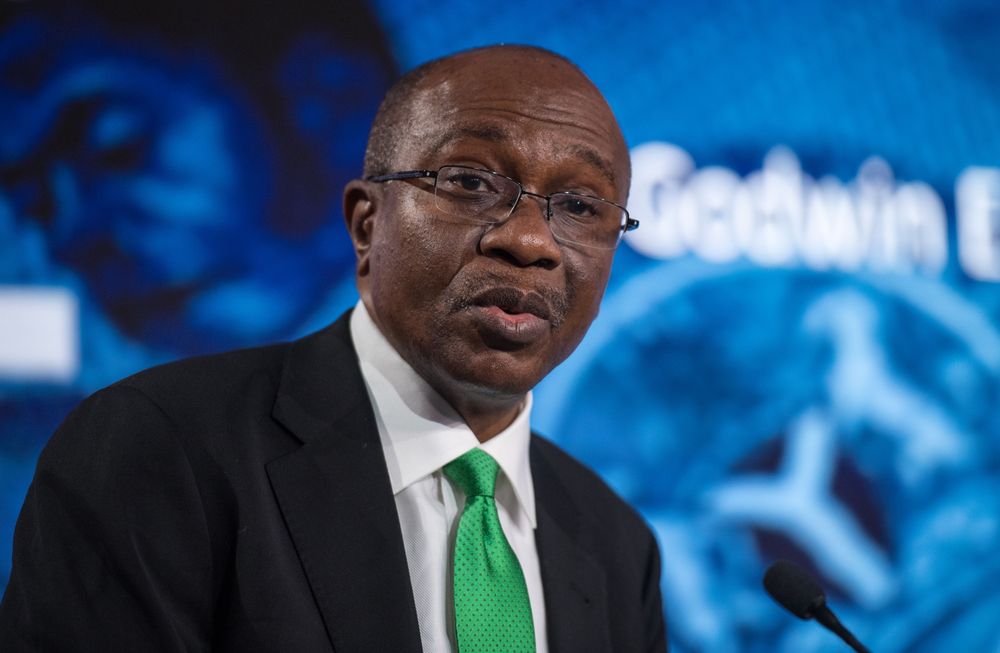 Nigeria’s Gross Domestic Product (GDP) will grow by about $3 billion, if the country can reduce its imports.

The Governor of the Central Bank of Nigeria (CBN), Godwin Emefiele, who advocated for import substitution, noted that the importation of petroleum products alone makes up about 25 per cent of annual imports aside from other products that are high import.

According to the latest trade figures released by the National Bureau of Statistics (NBS), the country recorded a trade deficit of N3.94 trillion in the first quarter (Q1) of 2021.

Reacting on the data, Emefiele said: “from the last data that we have, importation of petroleum products makes about 25 per cent of the dollar value of our annual import. That is for petroleum. By the time we talk about fertiliser which is another high import product, plus wheat, milk and all the rest, it means that a lot of money is being spent.

“That is the science behind what we are doing. Reduce import and produce things that we can produce locally and consume them locally, thereby, promoting solid import substitution that will help this country and grow the economy.

Meanwhile, chairman of Dangote Industries, Aliko Dangote, said the company plans to export some of its products. “The total revenue we expect from if we have the petrochemical and fertiliser working is $23 billion annually.