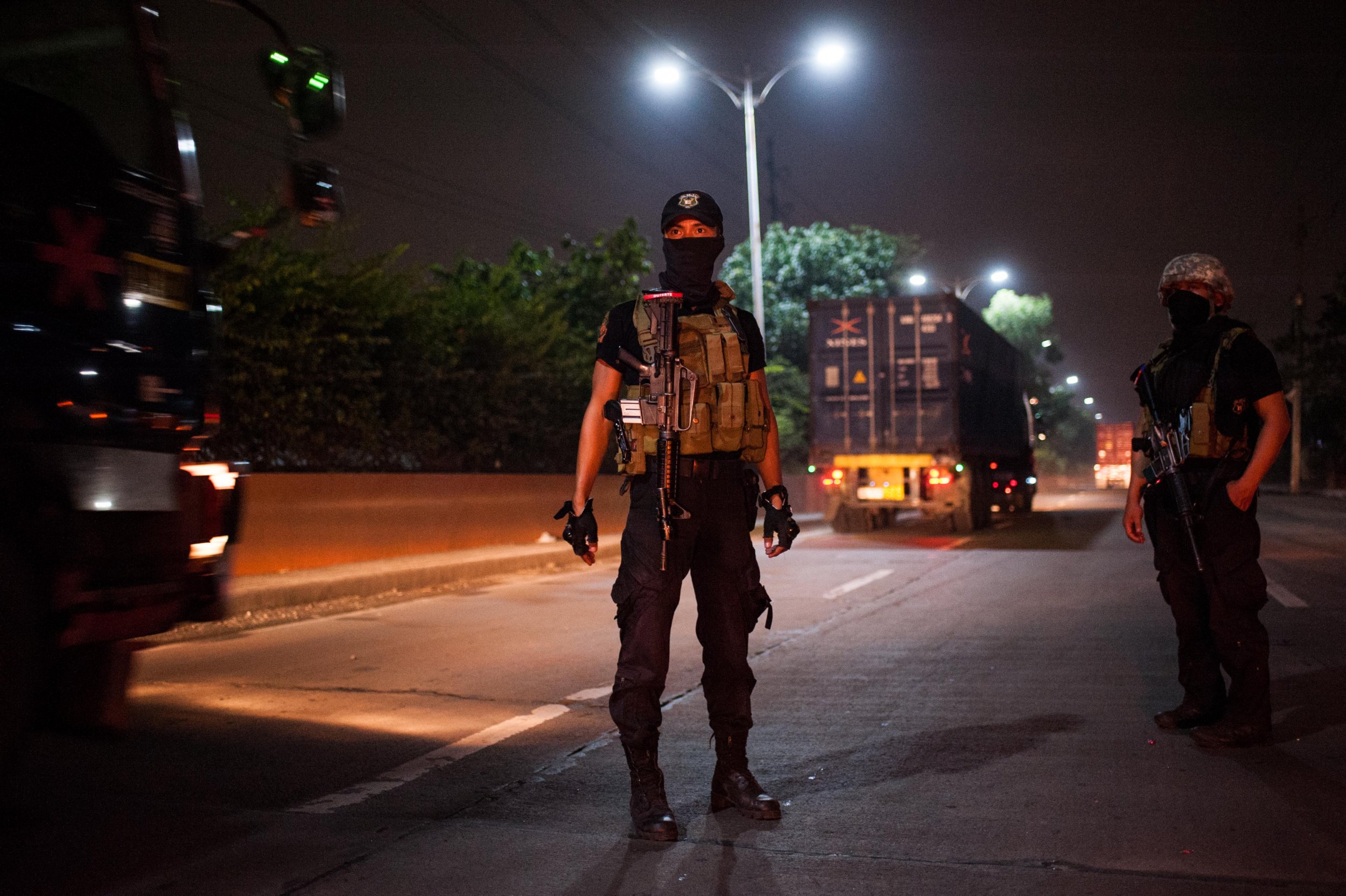 A Nigerian in the Philippines identified as Gabriel Onyechefula has been killed after a drug buy-bust operation by police and narcotics agents turned into a gunfight.

Local media said the Nigerian was killed on Thursday in the gunfight inside a videoke bar at the village of Jefmin.

The meth seized from the Nigerian was packed in three transparent plastic bags that weighed at least 2 kilograms, according to police and the Philippine Drug Enforcement Agency.

Onyechefula, whose identification indicated was a medical technician intern of the University of the Northern Philippines, was alleged to be a member of an international drug syndicate.

The Nigerian allegedly fired a 9mm machine pistol at the law enforcement team.

Authorities said P13 million (about N102,530,521.55) worth of crystal meth was seized from the Nigerian and recovered two P1,000 bills placed on top of 14 bundles of “boodle money” or fake bills that were used in the drug sting.